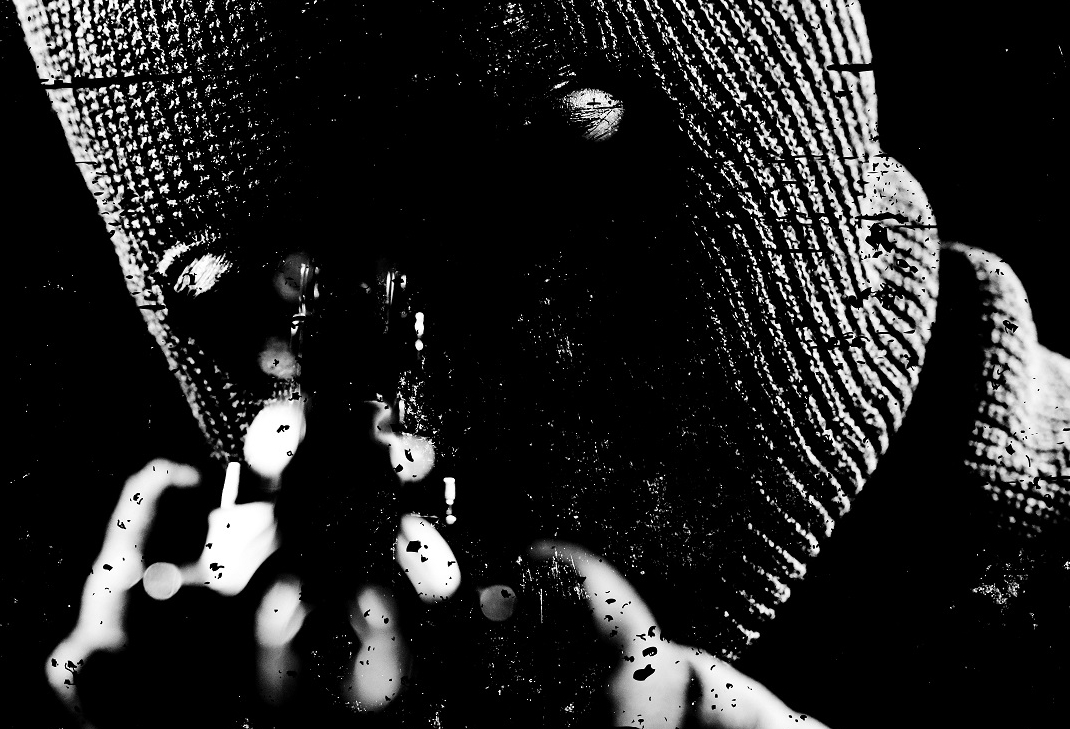 Pre-Human Vaults first saw the light of day back in 2014, but for various reasons, it wasn’t until late 2019 that things took off for real. Initially intended to combine the thrashier side of bands such as early Metallica, Testament, and Machine Head, with a more straightforward death metal sound, it later progressed into something else, but with that first notion still as the pivotal point. Even the PHV logo is a direct result of that first notion. Originally formed by Ronnie Björnström (Solution .45, ex-Aeon), the band today also consists of  Christian Älvestam (Solution .45, Miseration, Svavelvinter, Ex-Scar Symmetry), Patrik Gardberg (ex-Solution .45, Torchbearer, The Few Against Many), Peter Nordin (ex-Meshuggah, ex-Calipash) and Michael Gomez (ex-Black Plague).

Check Out Videos from Pre-Human Vaults
Member(s):
Holy Sh*T, Did You See This?
View All
Recent Featured
View All