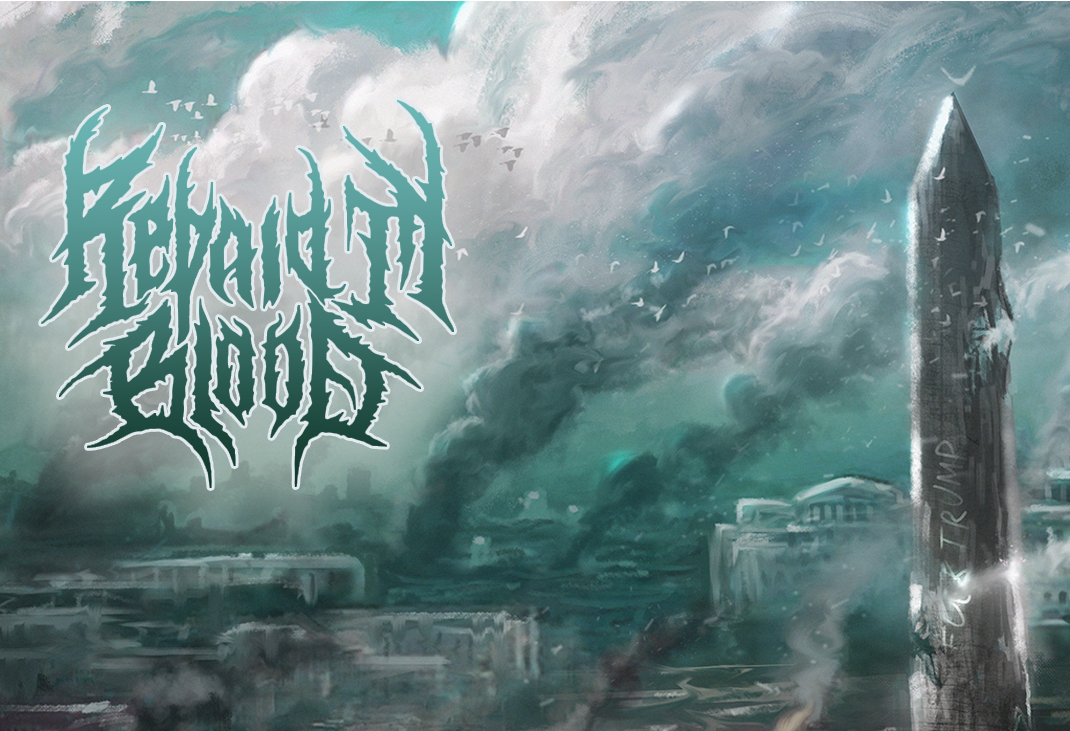 Repaid In Blood from Sunnyvale, CA

REPAID IN BLOOD is a metal band that started in 2006 in Sunnyvale, CA. The name was taken from a lyric off The Black Dahlia Murder’s first full length album, Unhallowed. The name is an expression of violence in its truest form, vengeance. Victor Hernandez and Jake Burrmann formed a band in high school, with different members coming and going along the way, eventually turning into what became REPAID IN BLOOD. Jake Burrmann and Juan Galvez are the last of the founding members, and yet, with the powerful vocals and live performances of Darrell Durham, along with the blistering leads of Patrick Small, REPAID IN BLOOD is a strong cohesive family.

REPAID IN BLOOD has worked the local scene with a strong fan base, played in three showcases at South By Southwest, numerous West Coast and Southwest tours and US tours. REPAID IN BLOOD are serious about the music they create, but always have fun doing so. From the "I Saw Zombies Eating Santa Claus" Xmas parody to a Lego stop motion, Clerks inspired, Jaws parody video, to a full puppet band video for a parody of Salt N Peppa’s “Push It”, releasing tour and behind the scenes blooper videos, using Archer or Stranger Things for a live opening, kid’s cereal, zombies, pop culture, comic books, Game Of Thrones, to peeing on you, you are guaranteed to take something away from REPAID IN BLOOD musically and live.  - Clawhammer PR

Check Out Videos from Repaid In Blood
Member(s):
Holy Sh*T, Did You See This?
View All
Recent Featured
View All