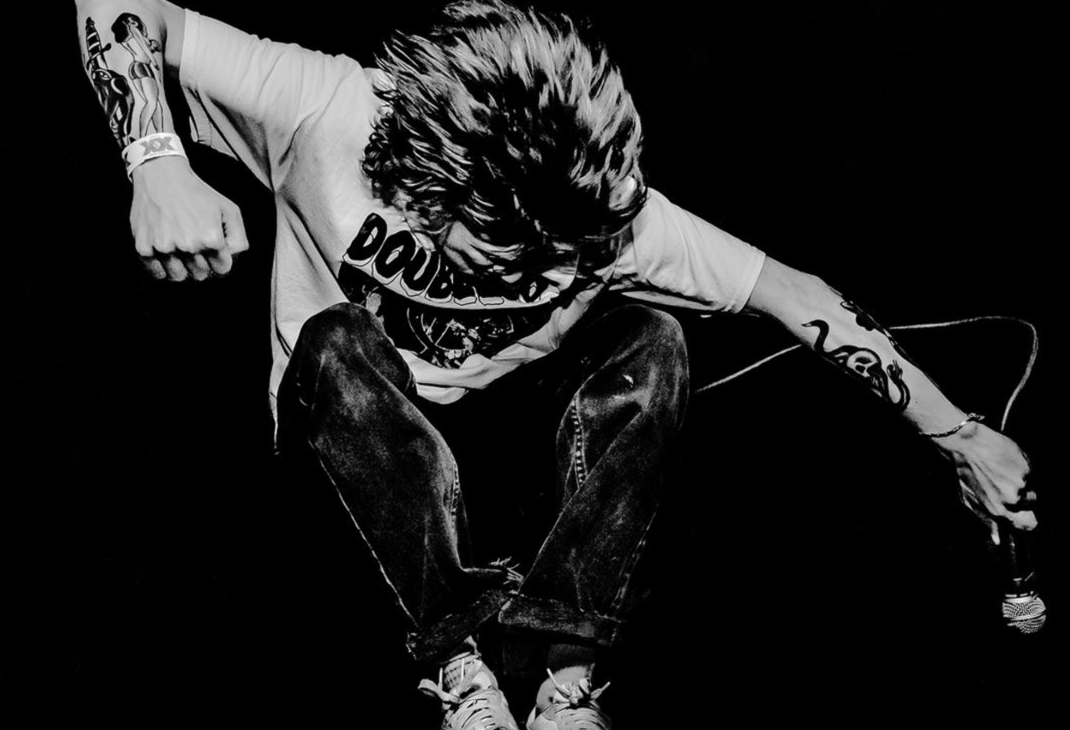 Despite only being a band for a year, members of Restraining Order have spent the past decade playing in New England area hardcore bands such as Violence To Fade, Alert, Palehorse, Depths of Reality, Maniac, and Revenge. With a history of playing in bands together, Restraining Order has a clear musical chemistry and are able to write fast and catchy hardcore songs with relative ease. Hot off the heels of both their Demo and “Something for the Youth” promo cassette, Restraining Order presents their self-titled debut 7” EP for New Age Records for the summer of 2018. Restraining Order formed in January 2017 after the band members made it their New Years Resolution to start a “1982 style” hardcore punk band.

Within a few weeks, the band played their first show at a pizza restaurant in Poughkeepsie, NY without even having a band name nor a demo out. Eventually deciding on the name Restraining Order, the band released their demo tape in March of 2017. Heavily influenced by original hardcore movers and shakers such as Minor Threat, Circle Jerks and Jerry’s Kids,  Restraining Order took their ‘82 style and added just enough ‘77 punk attitude and garage rock hooks to stand out among today’s crop of retro style hardcore punk bands. The demo was self-recorded by the band at their homebase, Gate 4 Studio in West Springfield, MA. - New Age Records Website