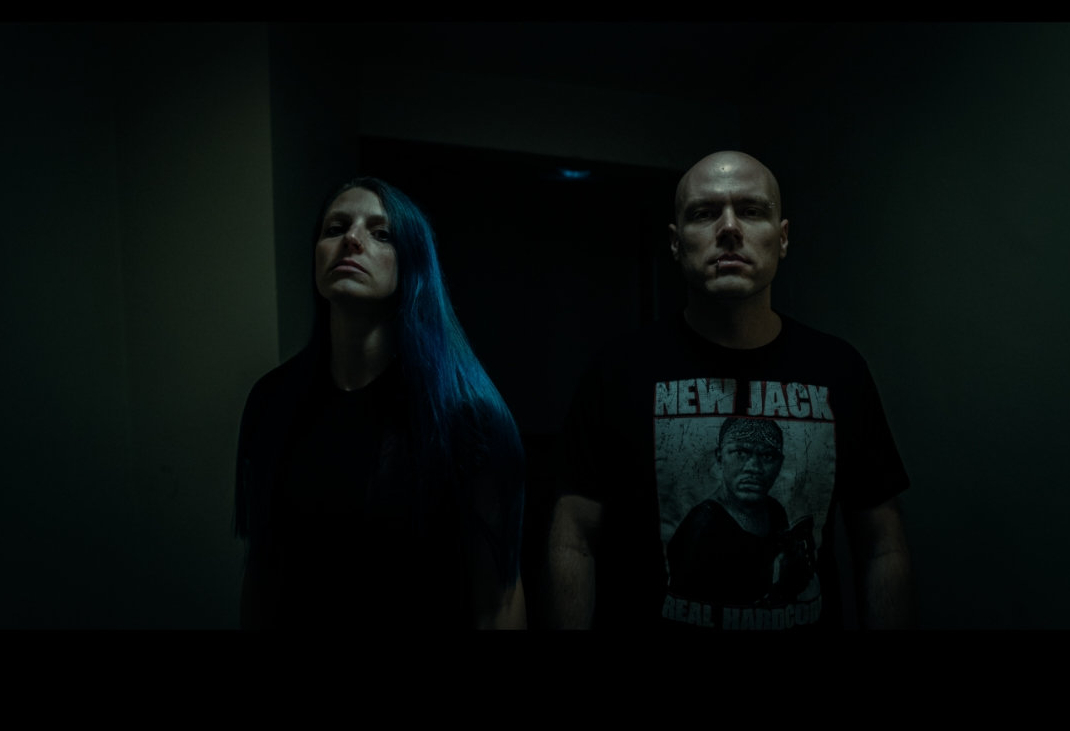 To be “Undeniable” is the objective and axiom that RIG TIME! irrefutably has avowed since their inception. Formed in Wisconsin, they quickly began touring relentlessly, performing coast to coast in 42 states and counting, executing a fierce live performance with precise and fearless transitions, always at astonishingly vulgar decibels. These two performers exhibit the mass of a full band aura as they implement a complete Vocal/Guitar/Bass/Drums/Synth performance without backing tracks, never suppressing their magnitude of raw energy and emotion through sincere lyrics and colossal stage presence.

Boldly infusing primal ferocity and solid reverence for groove, RIG TIME!’s self-described “Wisconsin Heavy” sound draws influence from hardcore, doom, nu metal and other models of extreme music. Their dedication to innovation, carving their profoundly honest and unparalleled contribution to the heavy music world, is imperative. The highly anticipated follow up to 2017’s full length “War” will be released in 2022 via State Of Mind Recordings.

Vocalist/Drummer Bryan W. Fleming heaves malicious power from behind the kit, scowling with every word retching from his diaphragm, while rendering strong in the pocket grooves and doom-laden analog synth soundscapes to reinforce the impact.

In their ascending conquest of performances for the masses, they have pledged a true respect for the arts by only performing at all ages events, to raise awareness about the importance of live music being obtainable to everyone and its vitality to the rejuvenation of the music scene. This allegiance to the “All Ages or Nothing” movement has stood unyielding since their debut, gaining proponents in solidarity.  - Rig Time! Official Website

Check Out Videos from Rig Time!
Member(s):
Holy Sh*T, Did You See This?
View All
Recent Featured
View All