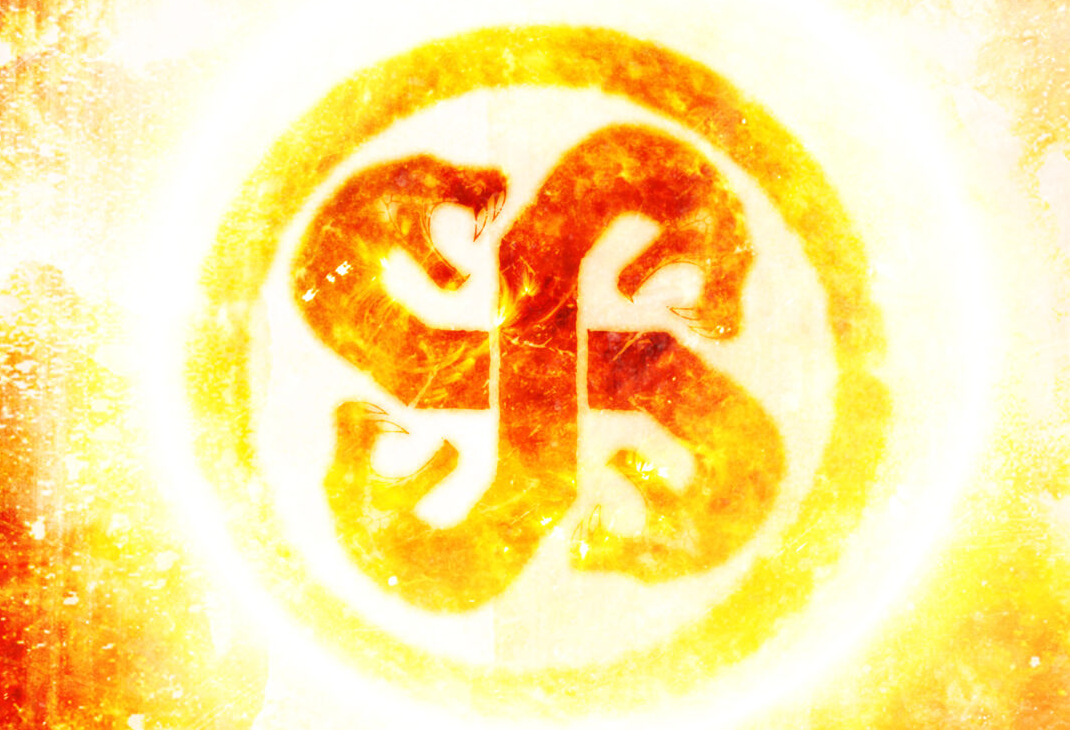 Scattered Storm hails from El Paso, Texas, USA and is a state supergroup comprised of seasoned musicians Andre Acosta and Ed Razor from Pissing Razors fame with band founders Jay Arriaga (No Life on Earth, Years of Cold), and Kevin Armstrong (Mondoshawan, Section 6). Their music is very dark, futuristic and heavy, but also has a lot of ambience.

Formed in 2019, the band has been polishing itself since and decided on an ultimate direction to go in. From the beginning, there was a very clear understanding of every detail they wanted to incorporate. From the very tuning of the 7 and 8 string guitars and the very specific tonality, they produce the ambience provided by the keyboards to layers and layers of vocals to really convey Acosta’s sound. This is all finished off with the main focus, that catchy riff and rhythm to have the songs stay on people’s minds and headbanging of course. Gotta have headbanging.

A Scattered Storm song begins with Arriaga and Armstrong exchanging riffs, with an emphasis on a technicality, but never losing the groove. After the song is polished, it goes to Acosta who applies the fantastic to the real world through the vocals.

When Scattered Storm hits the stage, the audience can expect a combination of the primal vs the futuristic as described in the lyrics and song title names. In the summer of 2021, they are unleashing their debut EP "Oblivion" via Blood Blast Distribution powered by Nuclear Blast.

Check Out Videos from Scattered Storm
Member(s):
Holy Sh*T, Did You See This?
View All
Recent Featured
View All