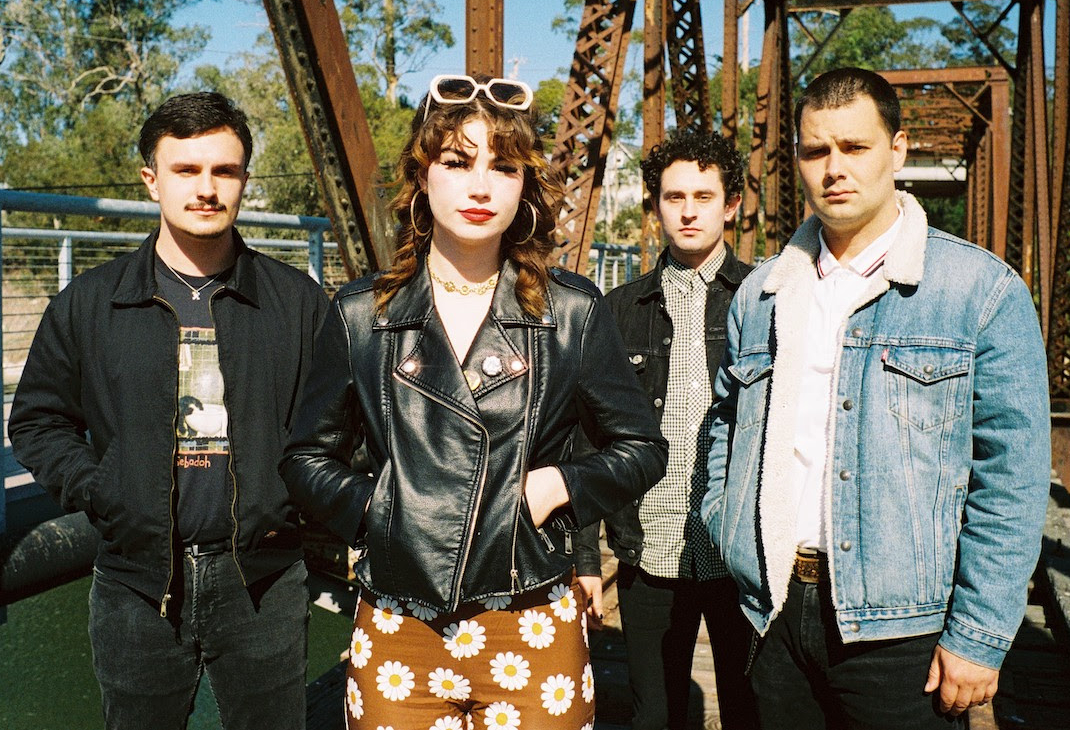 Hailing from Santa Cruz, CA, hardcore punk band Scowl has burst onto the scene as one of the most authentic young voices in the genre, influenced by everything from 80s’ hardcore, punk, and Oi to modern alternative pop. The band has made a name for themselves with songs that are as reflective and dark as they are fun. A new addition to the Flatspot Records family, the label will be releasing their upcoming album How Flowers Grow later this fall. Formed in 2019 and consisting of vocalist Kat, guitarist Malachi, bassist Bailey, and drummer Cole, Scowl came out swinging with their fuzzed-out self-titled demo that same year. Follow up EP Reality After Reality (2019) cemented them as one of hardcore's rising star bands to watch, with anthemic tracks like “Retail Hell” quickly becoming staples of their caustic live set. The band has shared the stage with the likes of Terror, Mindforce, Gulch, Zulu, and DARE and have their eyes set on finishing 2021 strong - planning numerous tours and gearing up to release their first full-length.

Check Out Videos from Scowl
Member(s):
Holy Sh*T, Did You See This?
View All
Recent Featured
View All