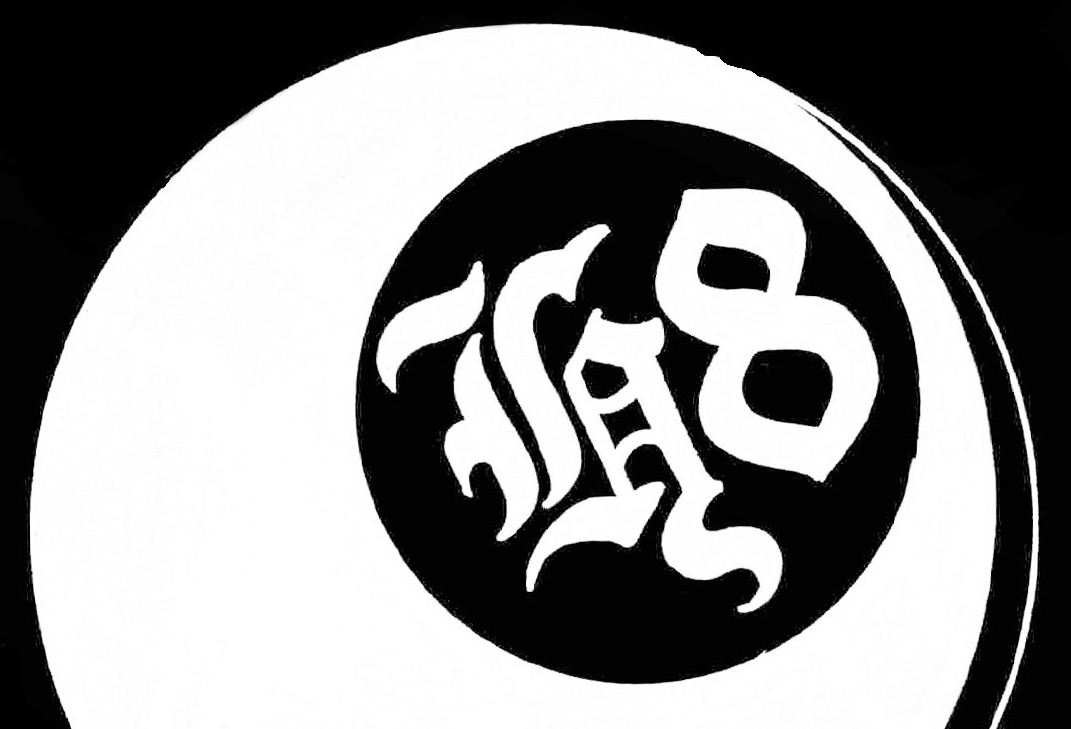 While still a new band, formed in early 2018, SECTION H8 has already torn a hole in the hardcore/punk community, dubbed, the "Best New Hardcore Band of 2018" by No Echo. Comprised of musicians who collectively play with the likes of Downpresser, Minus, Product Of Waste, Human Garbage, Nomads, Furious Styles, and others acts, the outfit is inspired by the likes of brutal American hardcore acts like Cold As Life and early Madball, metal and grind acts including Carnivore and Driller Killer, and Japanese hardcore punk acts like Judgement and Death Side. Coalescing these influences into an energetic and merciless style of groove-carved hardcore punk, the band's fury is fueled by their pessimistic outlook on society and the future of humanity. Their lyrical content depicts an impending apocalypse and humankind's dedication to conflict, its unstoppable urge to destroy itself any way that it can -- be it war or substance abuse or mankind's inherit selfishness. It's a soundtrack to the end times, which is where we are living now.

SECTION H8 vocalist Mexi offers, "I was inspired to write these songs due to my disgust with the current state of society. I feel a total detachment from all sides politically, and I feel like there's no place for free thought anymore, therefore there's no place for me. I wrote the type of music I felt was lacking in the current scene as well. I don't 'believe' a lot of bands, so I wanted to make something genuine that's a true reflection of the people making it. No filter and no rules. Angry, raw, gross, negative, hardcore punk music played by a gang of close friends who move as a unit."

The debut SECTION H8 release Phase One unloads five tracks in under eight-and-a-half minutes, a point-blank blast of unrelenting, monstrous hardcore rage. The EP was recorded on Devils Night 2018 at The Pit by Taylor Young (Nails, Xibalba, Twitching Tongues) and mastered by Will Killingsworth at Dead Air Studios (Full Of Hell, Iron Lung, Violent Reaction). The record features guest synth and samples by Ryan George and completed with artwork by Tyler Bradberry and Mexi. - Flatspot Records Website