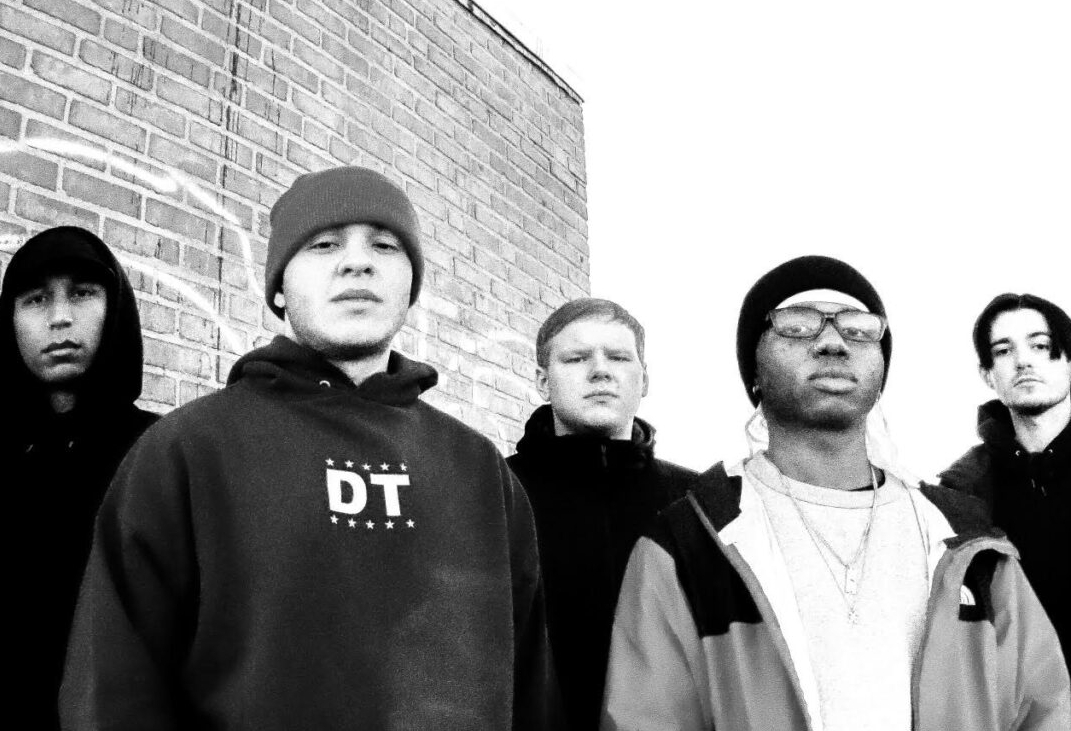 Hailing from Delaware, Simulakra are bringing an aggressive, morbid approach to metallic hardcore on their upcoming album, The Infection Spreads, set for release May 24th via DAZE. The band’s most cohesive work yet, the record spans across ten invigorating songs centered around a story of disease, death, and government control. Formed in 2018, Simulkara’s members boast a heady repertoire, also playing in bands like Foreign Hands, Vicious Embrace and Gridiron to name a few. Coming out the gate with a three song demo, the band began to grab attention with their 2019 EP, Tales from the Fevered Subconscious, leading them to play festivals like FYA and LDB. On The Infection Spreads, the band worked with producer and mixer Wyatt Oberholzer (Chemical Fix) and the vocals were tracked by Brandon Watkins (Year of the Knife). Not only is this album the band’s most collaborative effort, but also their most experimental, as the songs thrive off the metallic hardcore sound they put forth on past releases while also incorporating more death metal-leaning elements and even tapping into grindcore at moments. - Wordless PR

Check Out Videos from Simulakra
Member(s):
Holy Sh*T, Did You See This?
View All
Recent Featured
View All