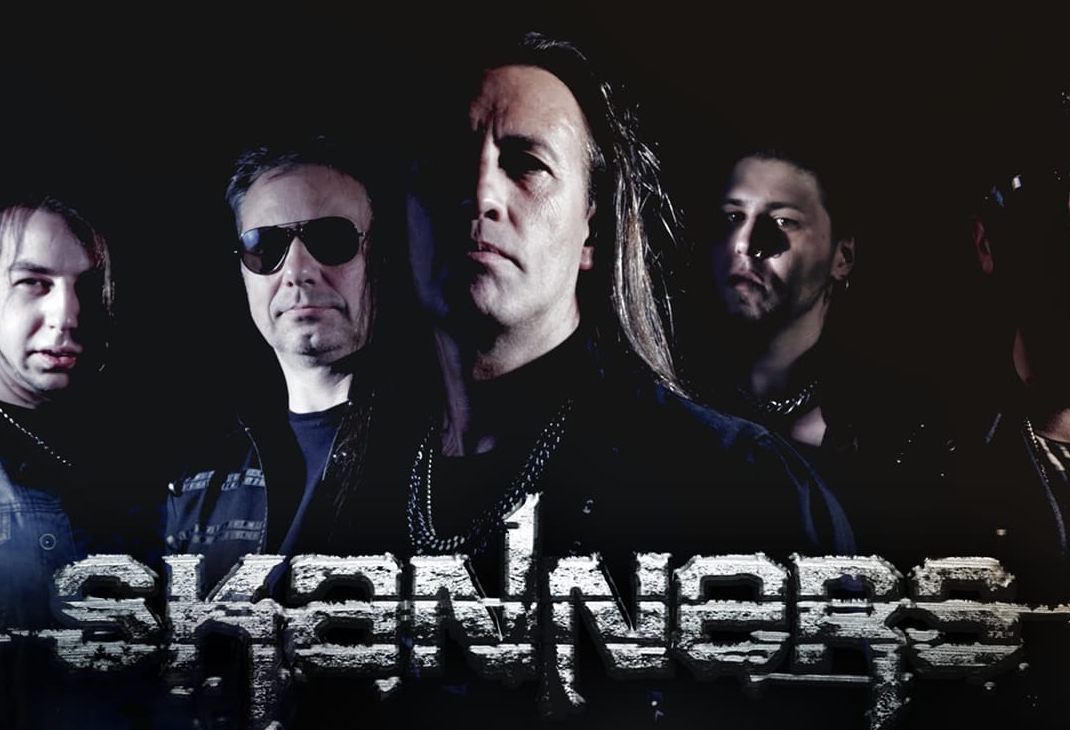 Skanners is a Heavy Metal band formed in Bolzano in 1982. This group of young artists was the first band to play Heavy Metal music in Bolzano and after their first demotape they immediately gained a good reputation.

In 1986 their first LP titled Dirty Armada, distributed by CGD m.m. from Milan, was officially released. This was soon followed by many concerts in Italy, Austria and Germany where Skanners won widespread public approval and critical acclaim, becoming pioneers in the New Wave of Italian heavy metal. - Skanners Official Website

Check Out Videos from Skanners
Member(s):
Holy Sh*T, Did You See This?
View All
Recent Featured
View All