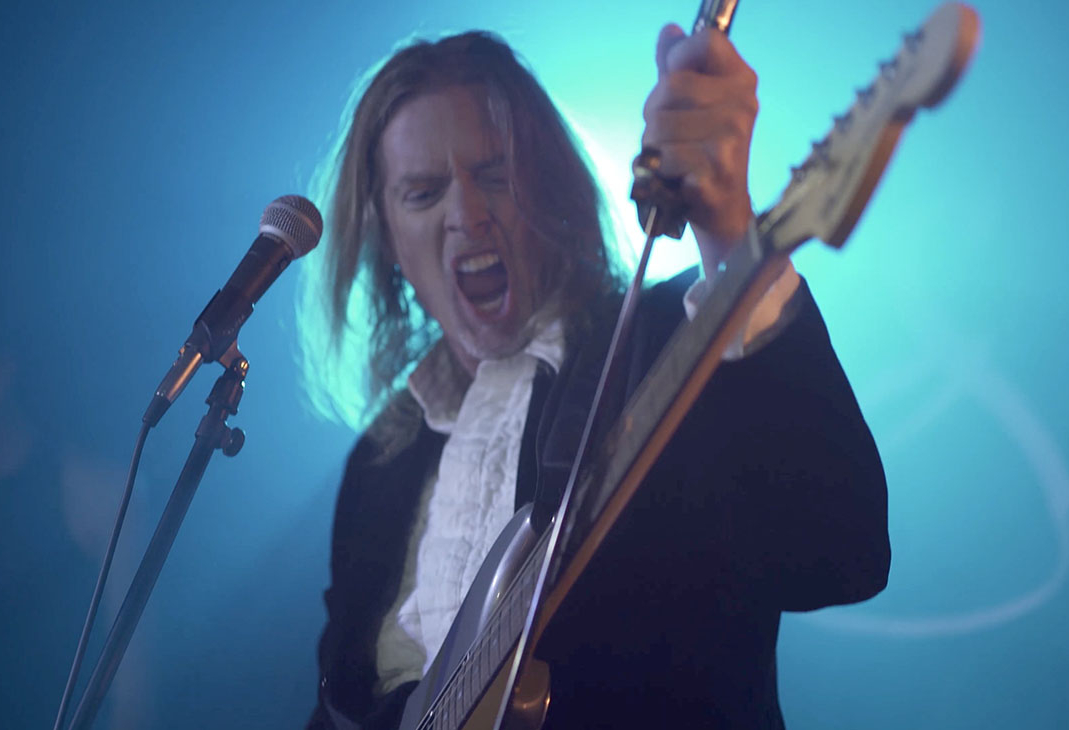 Christopher Sluka first rose to prominence in New York City in the 1980s playing alongside bands like Tears For Fears and Simple Minds. In 1989 he put out his first full length album, the Meldac released Emotional Battlefield. Despite hailing from the United States he saw the most success in Japan and Europe.

Sluka in its latest existence is reformed, reimagined, and perhaps the most exciting of its life. The latest album, Ready To Connect, released October 31 2019, is proof of their progressive, diverse, and eclectic style. Often difficult to describe, Sluka's sound aims to reinvent music, and blur the edges of genres. All Access Music warns not to oversimplify Sluka as rock, "the often lush, ethereal sounds are a juxtaposition of elements found in classical, pop, gothic, progressive and alternative rock, which has resulted in a very difficult-to-define genre all its own... 'Enigmatic rock,' perhaps…?"

Slate Magazine describes Sluka as "slightly experimental with a heavy dose of the dramatic thrown in. It generally takes more than a quick listen to appreciate, so take a little time when you do."

And while their music ignores boundaries, they truly shine live. Shows are energy-filled, mesmerizing moments in time, entrancing the audience through their anthemic songs, theatrics, and huge wall-of-sound bridges. With lights, smoke, effects, and theatre, Sluka aims to bring a stadium size show to any size venue. - Sluka Official Website

Check Out Videos from Sluka
Member(s):
Holy Sh*T, Did You See This?
View All
Recent Featured
View All