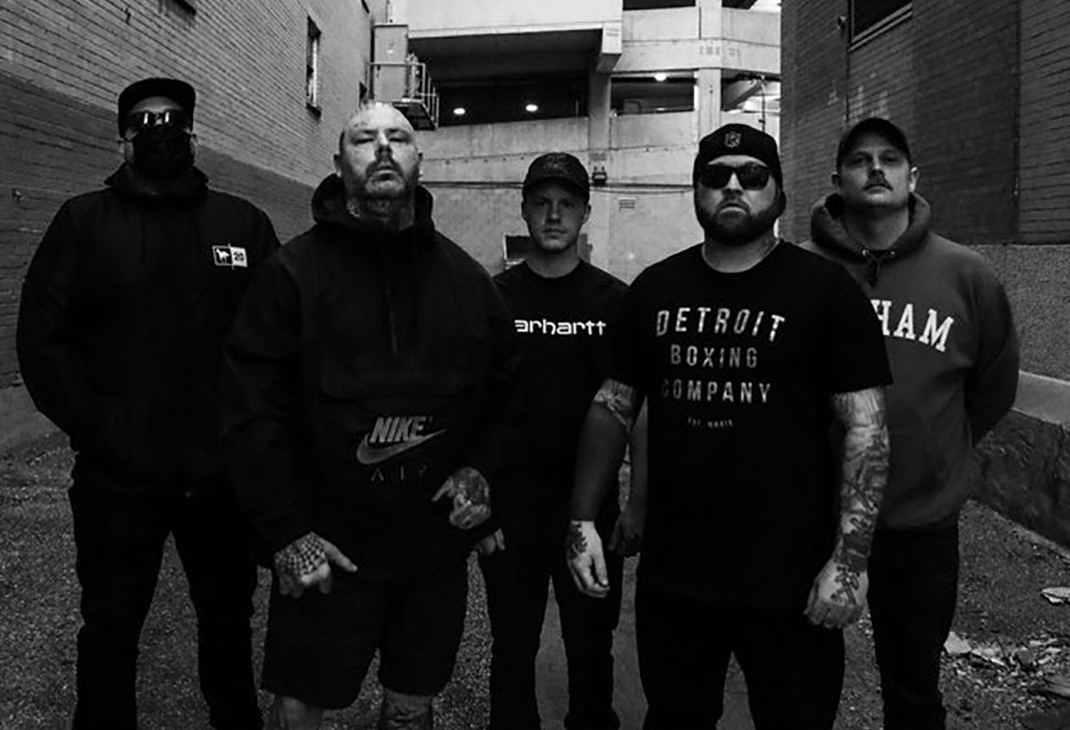 From Detroit, MI Upstate Records Since 02/2008
Find Smash Your Enemies

Smash Your Enemies from Detroit, MI

It should come as no surprise that Detroit’s own Smash Your Enemies habitually leave the art of subtlety at the door. This hardcore crew’s sound and aesthetic is one of wholeheartedly straightforward aggression: no gimmicks, just groove-laden bellicosity. This is music, in short, designed for bloody knuckles, bruised ribs, and the sweet taste of violent catharsis. Featuring a notably burly low end, spine-snapping riffage, breakdowns a-plenty, and snarled vocals dripping with attitude, Smash Your Enemies proudly exemplify the embattled realm of hardcore metal. As such, they will undoubtedly appeal to acolytes of Terror, Kublai Khan, Madball, and, of course, Hatebreed--the latter of which, given this outfit’s homage of a moniker, is practically a given.

At this stage, the hardcore scene is exceedingly familiar territory for Smash Your Enemies. Since their official formation in 2008, they’ve been putting in the work, the result of which has been a series of shows throughout the United States, Canada, and Puerto Rico, as well as a stream of EPs across the past decade. Each fresh release is a reinstatement of intent--indeed, their previous effort, 2019's Become Death, was praised for its no-nonsense application of pugilistic fury. In the words of No Echo, "the intimidating metallic hardcore on display is as cold blooded as their home state’s punishing winter." - Upstate Records

Check Out Videos from Smash Your Enemies
Member(s):
Holy Sh*T, Did You See This?
View All
Recent Featured
View All