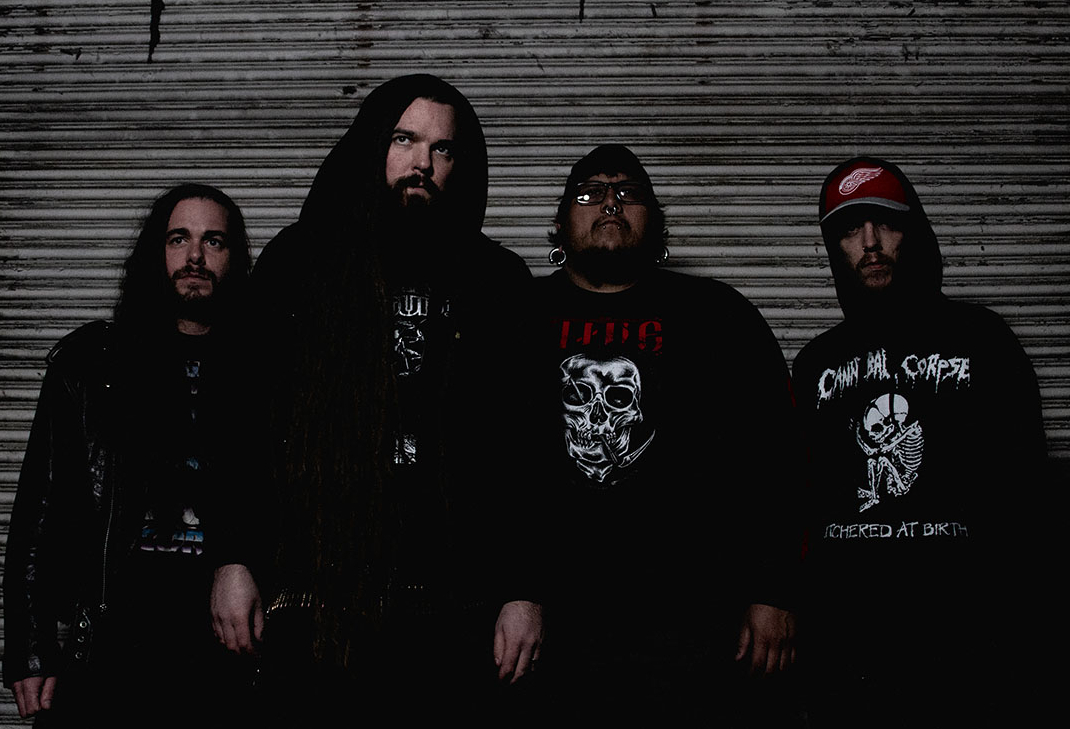 SNAFU has been cracking skulls in some incarnation or another since 2006. Spawned from the ruins of Detroit, Michigan, the band independently released their debut full length, Fear The Future, in 2013 after years of false starts. The songs bore a raw punk expression of raging cynicism and the destructive nature of mankind. Further honing their artistry, 2015’s Present Day Plague LP stayed true to their aggressive raw punk roots while working in elements of thrash and grind.

Since then, the four-piece has established a reputation for delivering some of the fiercest live performances in the country. Their sound — a fusion of everything from Municipal Waste and Toxic Holocaust to Negative Approach and Cro-Mags — has quickly come to resonate with audiences globally, while their blackened thrash approach calls to mind early Slayer and Sepultura. - Earsplit PR

Check Out Videos from Snafu
Member(s):
Holy Sh*T, Did You See This?
View All
Recent Featured
View All