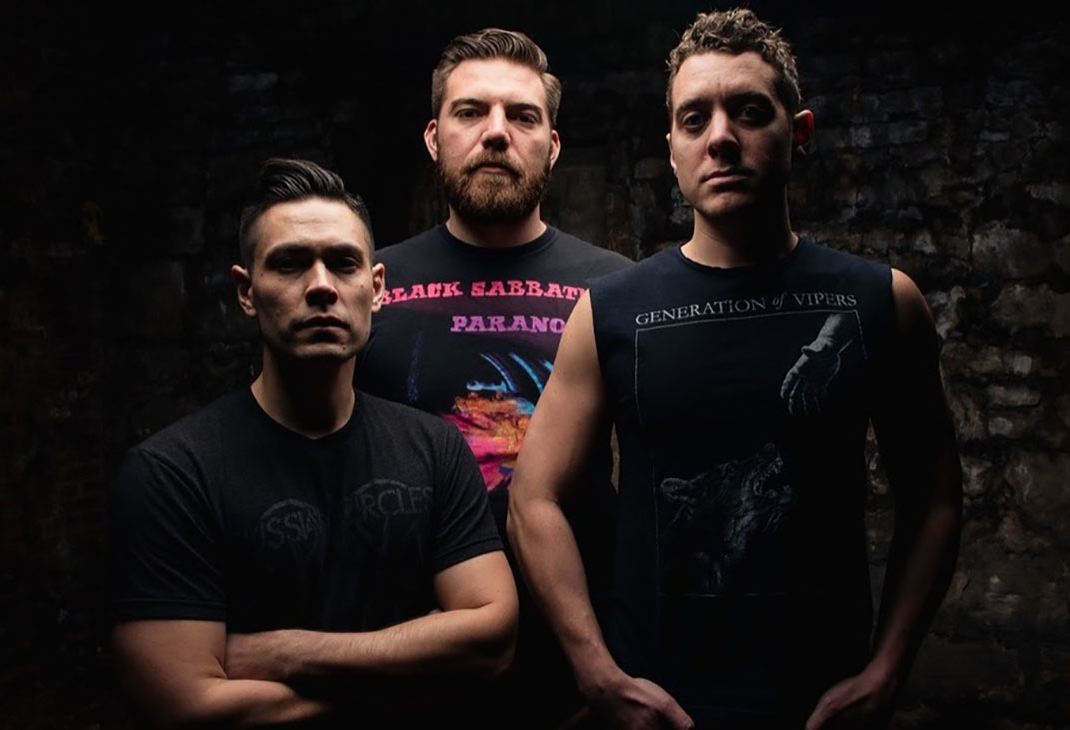 With their roots deep in the vibrant core of Chicago’s heavy music scene, SNOW BURIAL already have two EPs, one full length, Victory in Ruin, and a split tape with Aseethe under their belts. Mere moments after Victory In Ruin (2016) was unveiled writing for Ostrava commenced; and the resulting tracks were recorded in early 2019 at Electrical Audio, Chicago, with Shane Hochstetler at the helm.

Born from their defining experiences at home and on the road the unifying theme of Ostrava is one of duality - failure and triumph, celebration and mourning, isolation and family. The precarious balance of their lives are laid out across the nine tracks in Ostrava; the costs of glory given equal billing to meditative contemplation and blazing riffs. The complexities of modern life and politics weigh heavily and color the narrative of the album. The result is a compelling collection of songs that resonate universally, with equal parts grief and gratitude bundled up into digestible chunks of post-metal fury.

The headbangability of each track belies the complexities of the layers that lurk beneath. Taking inspiration from the likes of Radiohead as much as any metal act; SNOW BURIAL craft polished songs with the whirring machinery hidden just below the surface. Their blend of melody and aggression delivers a sound that dredges the depths of doom and sludge and marries it with rock ‘n’ roll sensibilities.

The album artwork was created by Menerva Tau, a mixed media artist and photographer from Turkey, whose haunting work echoes the sentiment behind Ostrava. - Facebook

Check Out Videos from Snow Burial
Member(s):
Holy Sh*T, Did You See This?
View All
Recent Featured
View All