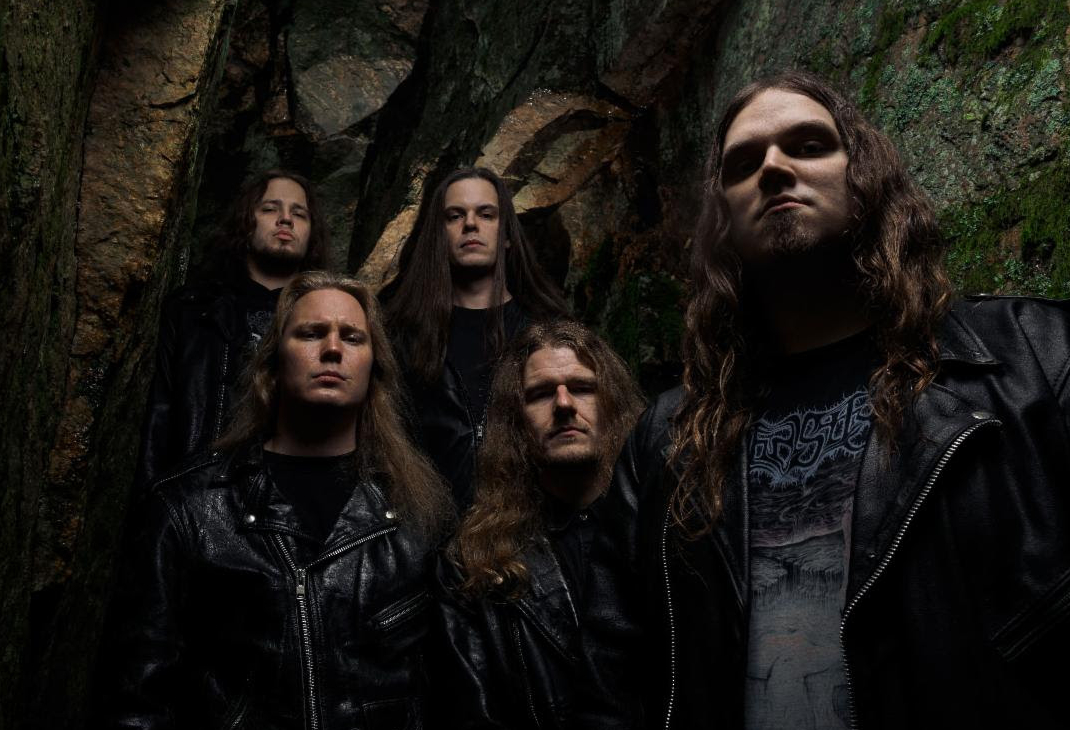 The band took its earliest form in the year 2007 in Parainen, when Kari and Santeri decided to start a band. Veli-Matti was also a founding member, but since he lived hundreds of kilometers away, he rarely was at rehearsals. The band had many line-ups and names throughout 2007, but at the end of the year, the name Solothus was chosen. - Facebook