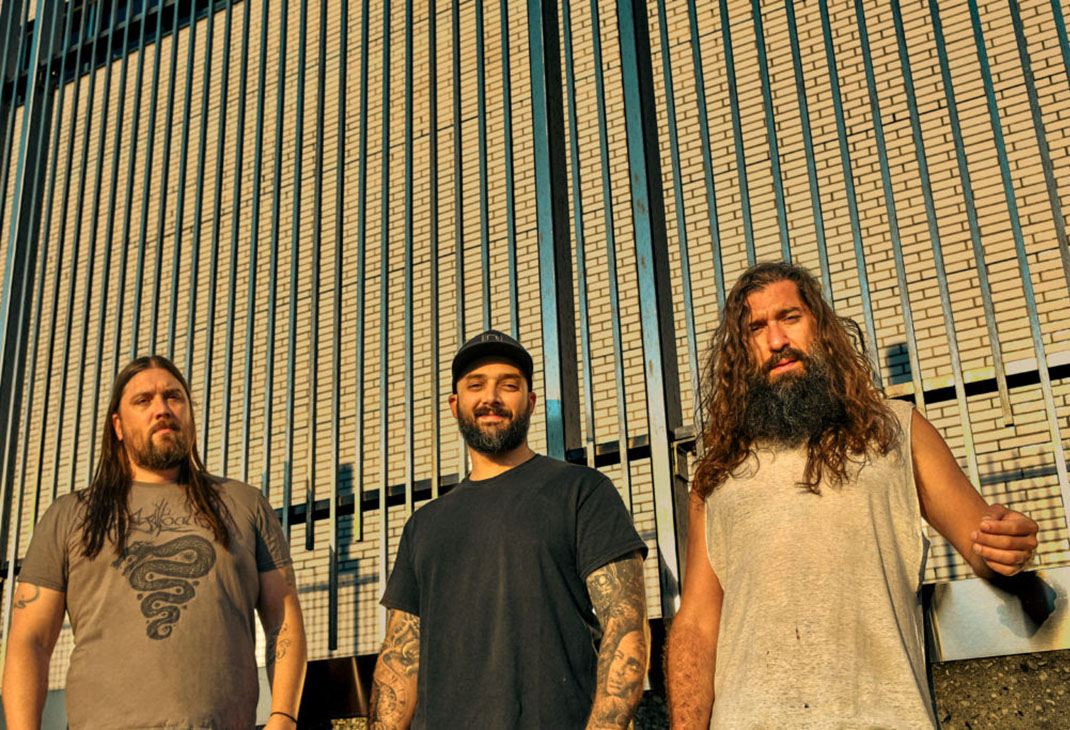 SOMNURI started when two multi-instrumentalists joined forces after sharing the stage and practice spaces in previous Brooklyn-based bands. Justin Sherrell (guitar/vocals) had guitar ideas he wanted to develop further and soon linked up with drummer Phil SanGiacomo. The ability for both founding members to explore ideas on guitar, bass, drums, and vocals continues to be the band’s lifeblood.

The band’s first and second LPs were very well-received with BrooklynVegan championing, “a familiar, nostalgic sound,” that, “SOMNURI genuinely breathe new life into.” With a willingness to venture into new sonic spaces of heavy music, SOMNURI’s upcoming full-length is in the works and due out in 2023 via MNRK Heavy. Further info will be unveiled in the coming months.

Check Out Videos from Somnuri
Member(s):
Holy Sh*T, Did You See This?
View All
Recent Featured
View All