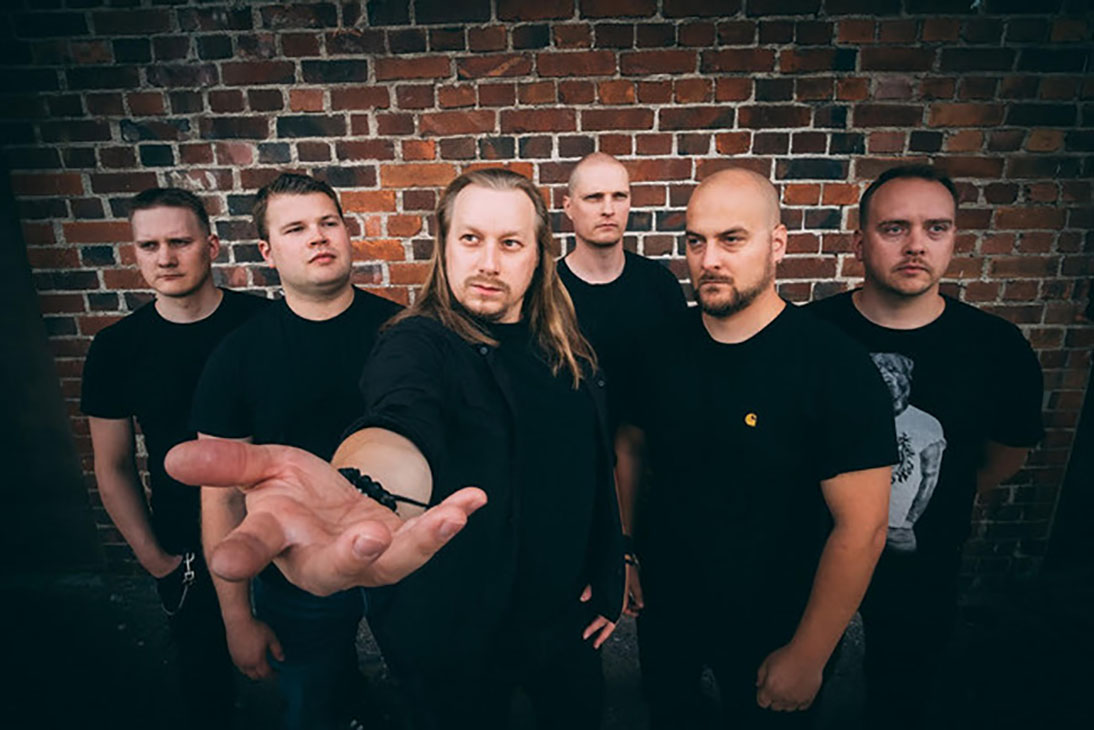 Sonus Corona is a progressive metal band from Finland formed in late 2011. It first started off as a side project between Ari, the main songwriter, and Rasmus, the drummer. After jamming together for a while, it did not take long for them to decide to grow from a duo into a full band. Bass player Aki Niemi joined the group in 2012, solo guitarist Harri Annala at the start of 2013 and vocalist Timo Mustonen at the end of 2013.

The band is all about creating music that is inspiring. The groundwork for the release of their first album started right after Timo had joined the band. The self-titled debut album was released in December 2015, with songs which portray the inner thoughts of a man trying to survive in a decaying world. The album presents the listener with inspiring musical atmospheres ranging from heavy as hell to light as a feather. It is a mixture of progressiveness, heaviness and melody.

In the beginning of 2017 they released a single "The Refuge" which sets the tone of the second album with a powerful sound and a firm positive feel, accompanied with a music video on YouTube. The song has curvy melodies, groovy guitars and mesmerizing vocals. It also introduced keyboards (which were not present on the debut album) to their music. Esa Lempinen recorded the keyboards and joined the band soon after the release of the song.  Miika Erkkilä took over live bass duties in the spring of 2019 and became a full-time member when Aki Niemi switched from plucking the bass to taking care of the band’s graphic look.

Check Out Videos from Sonus Corona
Member(s):
Holy Sh*T, Did You See This?
View All
Recent Featured
View All