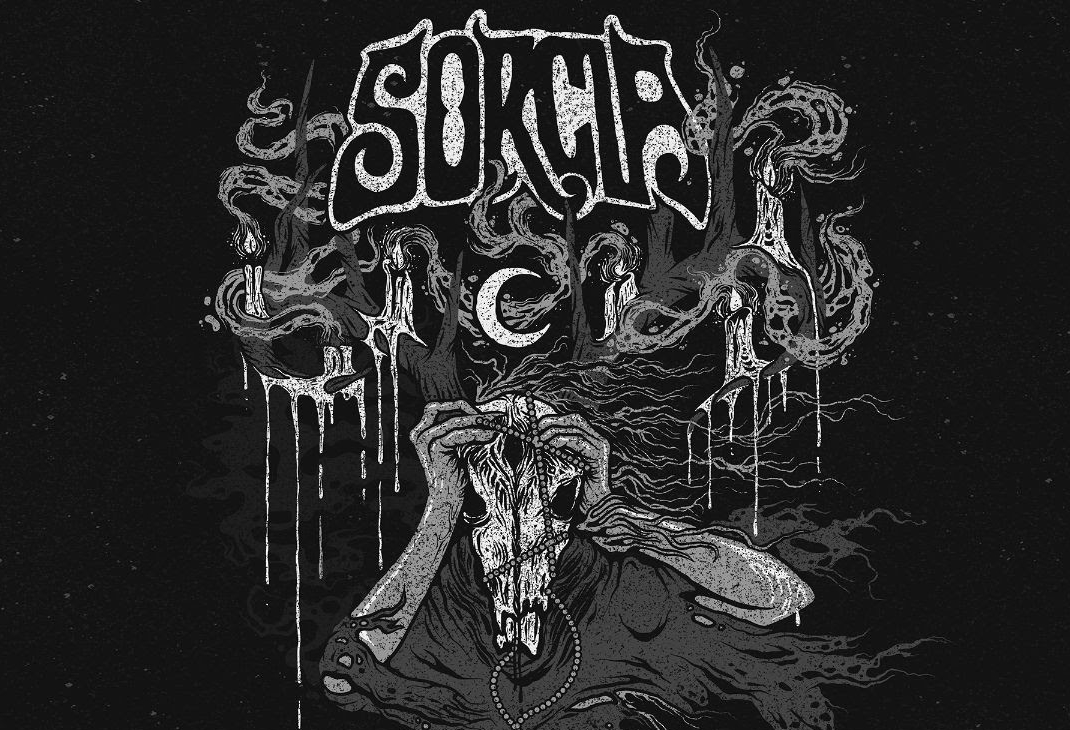 SORCIA hails from the Snoqualmie Valley in the Eastern outskirts of Seattle, Washington. After solidifying their lineup in 2018, SORCIA hit the ground running, releasing a two-song demo in January 2019.

Combining blues-laden groovy riffs into the raw heaviness of doom metal with the added dynamic of dual vocals, they deliver their own method of Pacific Northwest heavy stoner sludge metal. Since release of their demo, SORCIA has been performing live shows nearly non-stop around the PNW, with an increased abundance as we fully dive into 2020.

SORCIA entered Witch Ape Studio with Tad Doyle (Brothers of the Sonic Cloth, TAD) in June of 2019, to begin recording their debut full-length album; and completing the album with Jack Endino (High On Fire, Windhand, Nirvana) at the mastering helm. Release date is set for March 13, 2020. - Sorciaband.com