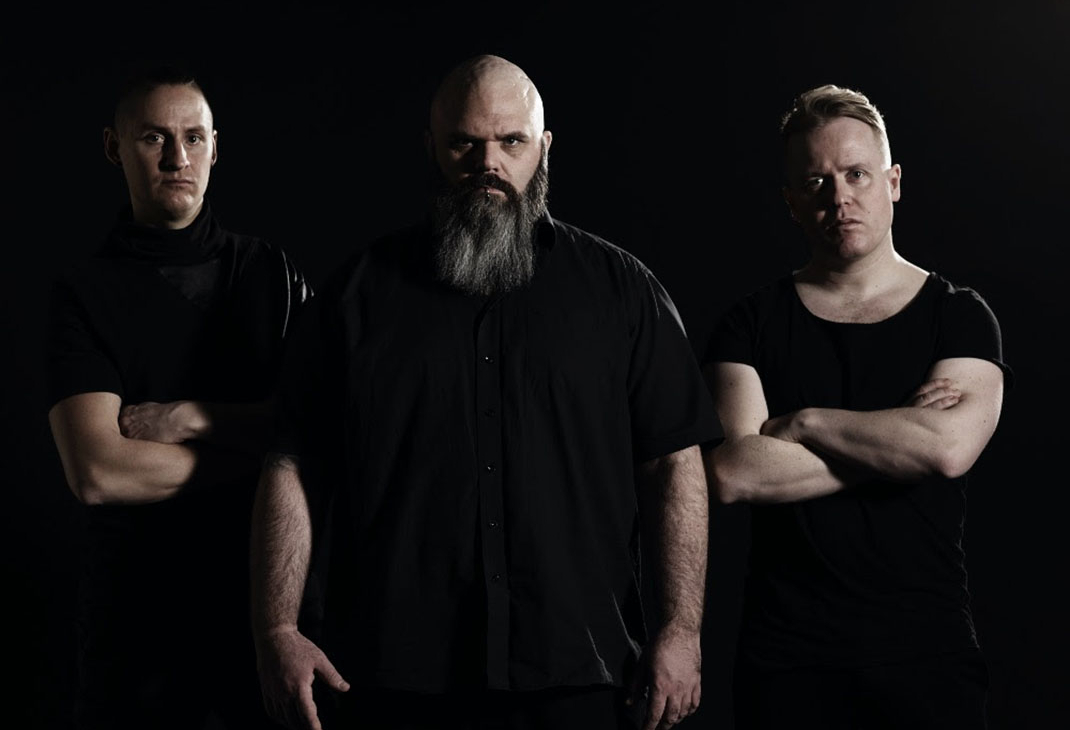 Formed in 2005 in Sundsvall, Sweden, technical metal masters Soreption are known for their razor-sharp technical riffs, schizophrenic time signatures topped with catchy chugging grooves and intense vocals. From this they have created their signature sound, not yet replicated by any other modern band, and with a strong following to back.

The band’s debut full-length Deterioration Of Minds brought major attention to the band as a formidable force in the genre. Deterioration Of Minds was released by Ninetone Records in 2010 and was re-released by Unique Leader Records in 2014; their punishing follow-up album Engineering the Void was released February 2014 (also on Unique Leader Records) to critical acclaim worldwide.

Soreption only grew from there – 2015 saw them tour with Cryptopsy, Origin, and Cannibal Corpse. Following their touring success the band signed with Sumerian Records and in 2018 released their mighty Monument of the End LP.

With the world shuttered from a worldwide pandemic, Soreption took their chance to refocus their tech machine and create an album that is the natural continuation of Monument of the End.

Check Out Videos from Soreption
Member(s):
Holy Sh*T, Did You See This?
View All
Recent Featured
View All