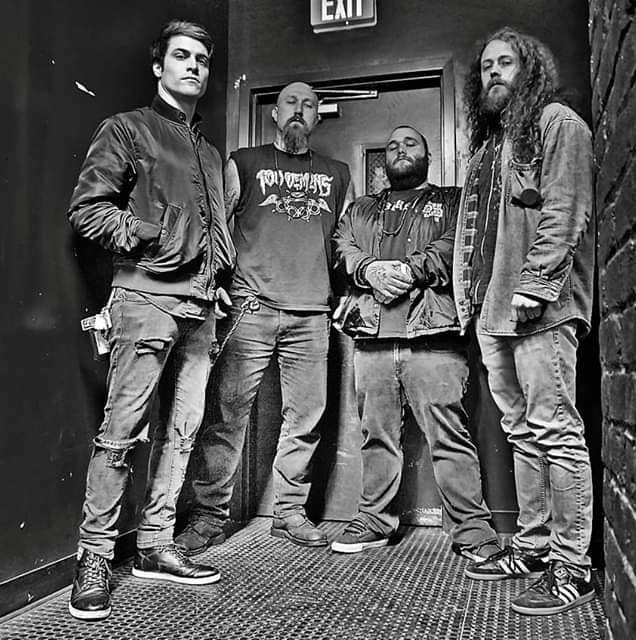 (Sp)lit burst out of Lancaster, PA in 2017 with a big demo that showcased their affinity for all things nu-metal and hardcore. One year and a couple member changes later, they followed up with another demo that solidified their unapologetic stance on whooping ass. They exist quietly until they take the stage. You won't hear them coming and it's too late if you do.

Check Out Videos from (Sp)lit
Featured On
Member(s):
Holy Sh*T, Did You See This?
View All
Recent Featured
View All