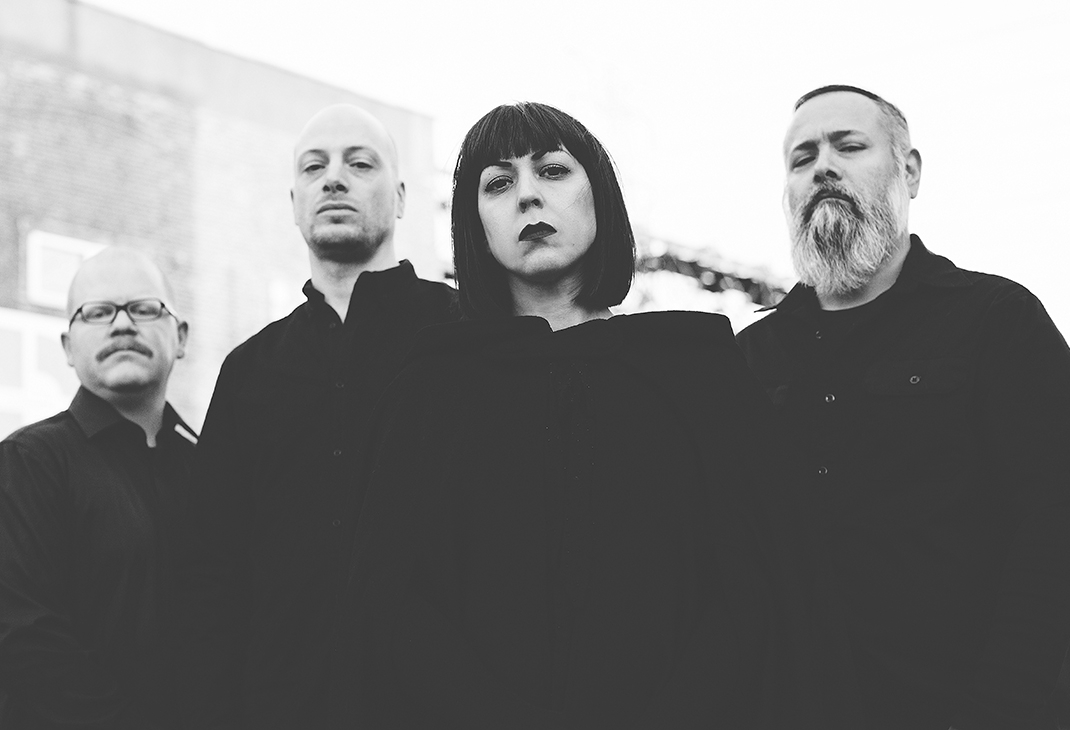 Jon Slusher and Jessie Ambriz formed STARLESS in 2014 and arrived at the current and most prodigious lineup in 2016 when joined by Quinn Curren and Alan Strathmann. All veterans of various music scenes, they found a common thread in the grim and mournful, seeking a means to express a transcendence of the crushing gravity of a chaotic world. - Earsplit PR