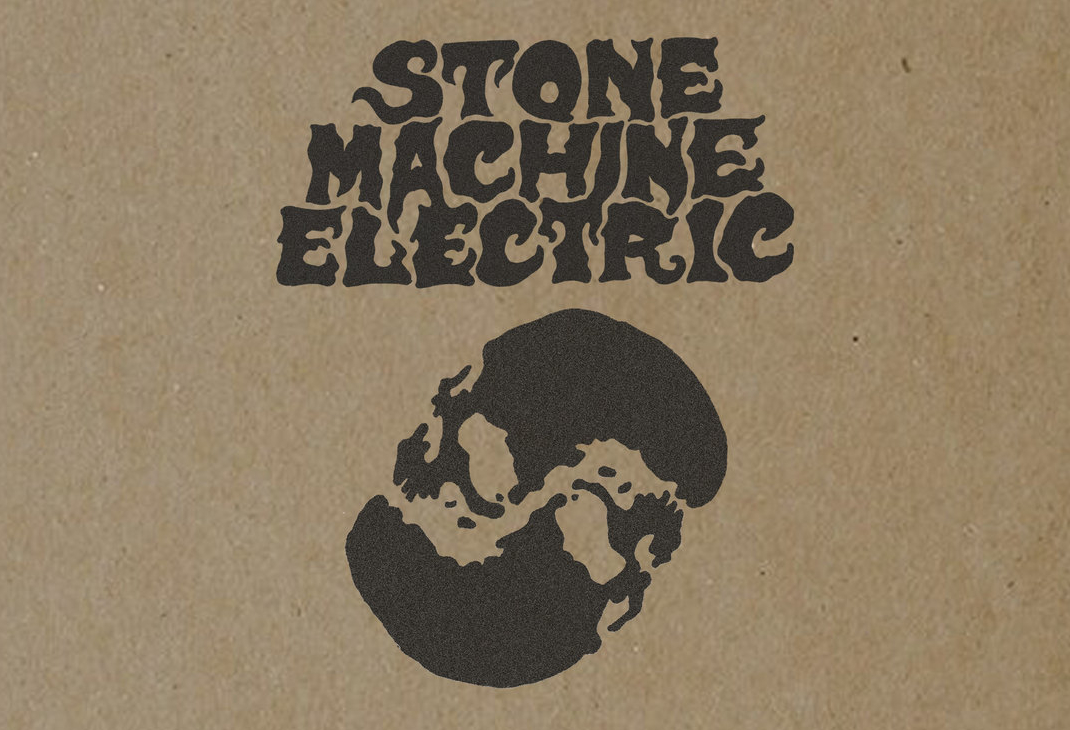 Stone Machine Electric is a Texas-based stoner rock duo best known for crafting a dark and spacious brand of psychedelic jamming that they have dubbed Doom Jazz. Formed in the summer of 2009 by Mark Kitchens and William (Dub) Irvin, the journey started as soon as they began to play. While the original intent was to be a power trio, the right bassist never materialized and so the duo began to unleash their Wo Fat and Earthless inspired sonic explorations upon the earth.

Since their inception, the band has self-released a demo, an EP and four full lengths, the most recent of which, Darkness Dimensions Disillusion, came out on Sludgelord Records. On top of this they have a live record, Vivere, which was released with Off The Record Label. They have toured throughout the Lonestar State and even made it out to Arizona, Oklahoma and Louisiana. Along the way they have played alongside groups like Mothership, Wo Fat and Jucifer as well as having performed at a variety of Texas festivals including End Hip End It, Fuzzed Out Fest and Heavy Mash.

Now the band have garnered global attention be it from online tastemakers like The Obelisk and Doomed & Stoned or local rags like Fort Worth Weekly who wrote of the group: "You can practically see Conan praying to Crom right before a battle." Now Stone Machine Electric look to the future. Fresh off the release of Darkness Dimensions Disillusion, the band is looking to play festivals around the country. With more songs being pulled out of the void every day, the Doom Jazz masters are preparing to take on the world! - Facebook