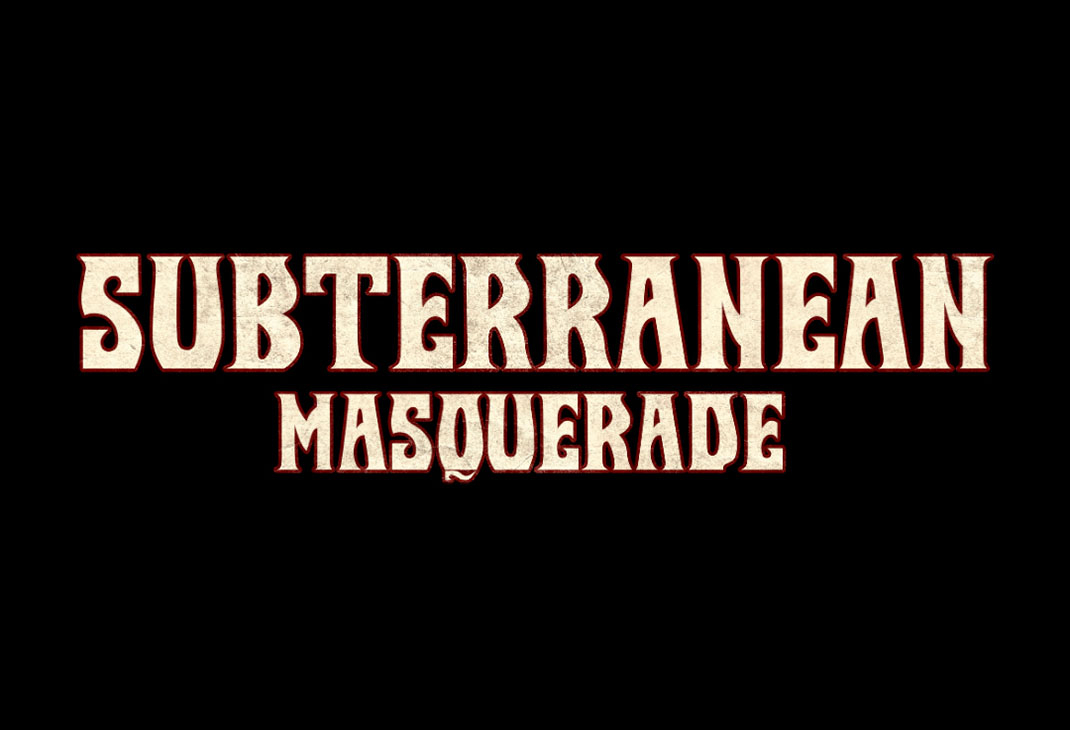 SUBTERRANEAN MASQUERADE, which until recently was considered a cult studio project for fine taste followers, has transformed over the last two years into an exciting, colorful live act, mixing the traditions of heavy metal together with the aesthetics of world music performance, spiritual punk, and pure rock. Praised by music journalists all over Europe and beyond, the band has taken over the stages, showcasing a distinctly audacious execution of their complex songwriting while maintaining an almost magical grip on their audience, reviewed as rave parties for metalheads. - Earsplit PR

Check Out Videos from Subterranean Masquerade
Member(s):
Holy Sh*T, Did You See This?
View All
Recent Featured
View All