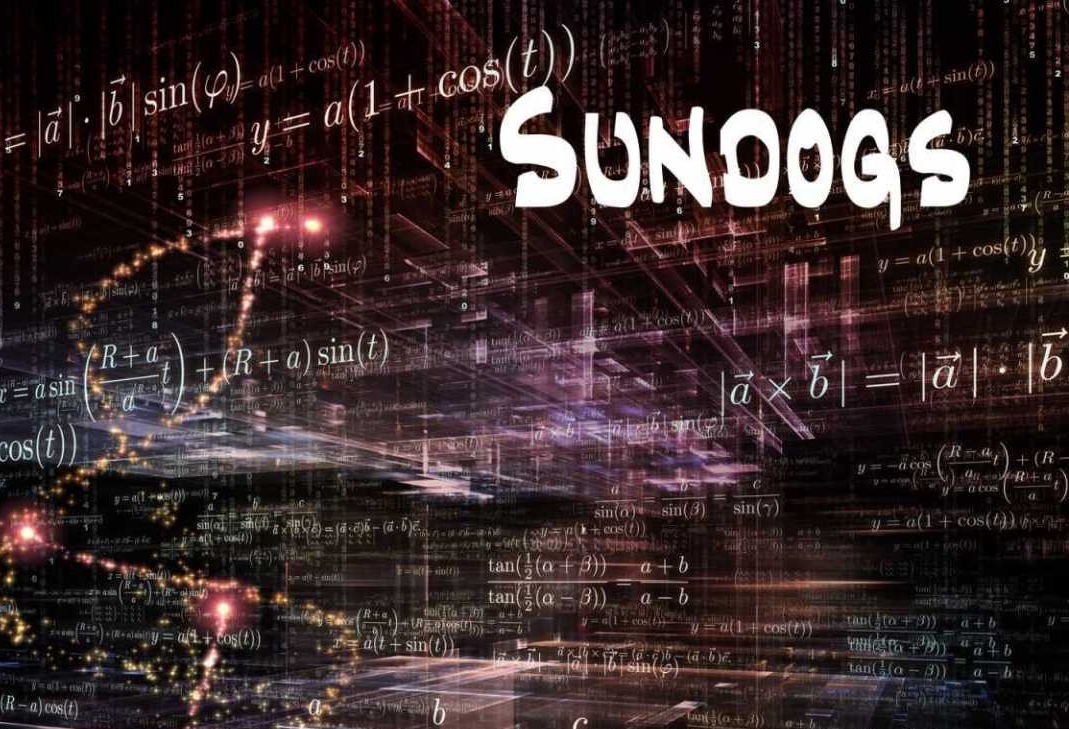 The Sundogs are a Seattle based band formed by Stan Snow and Jed Moffitt. Their original music is inspired by the days of Classic Rock and Jazz Fusion.

Their third album, The Code, includes 12 original songs, each with performance videos, written and recorded at Magellan Creek Studios.

Sundogs music is a bit like Tom Petty meets Steely Dan, the Rolling Stones meet Leonard Cohen, Lynyrd Skynyrd meets Paul Simon, Sting meets the Beatles, and so on.  Their styles are diverse.

Snow and Moffitt’s primary goal in music is to satisfy the music fan within.   “If it sounds good to us and it’s something that we like listening to over and over, that is the driving force in how we write, arrange, produce and record. We are doing it for the pure joy of it”.

The music and the performance videos are authentic, filmed during the recording sessions with green screens to allow for CGI post production.  90% of what you see is what you hear.

Check Out Videos from Sundogs
Member(s):
Holy Sh*T, Did You See This?
View All
Recent Featured
View All