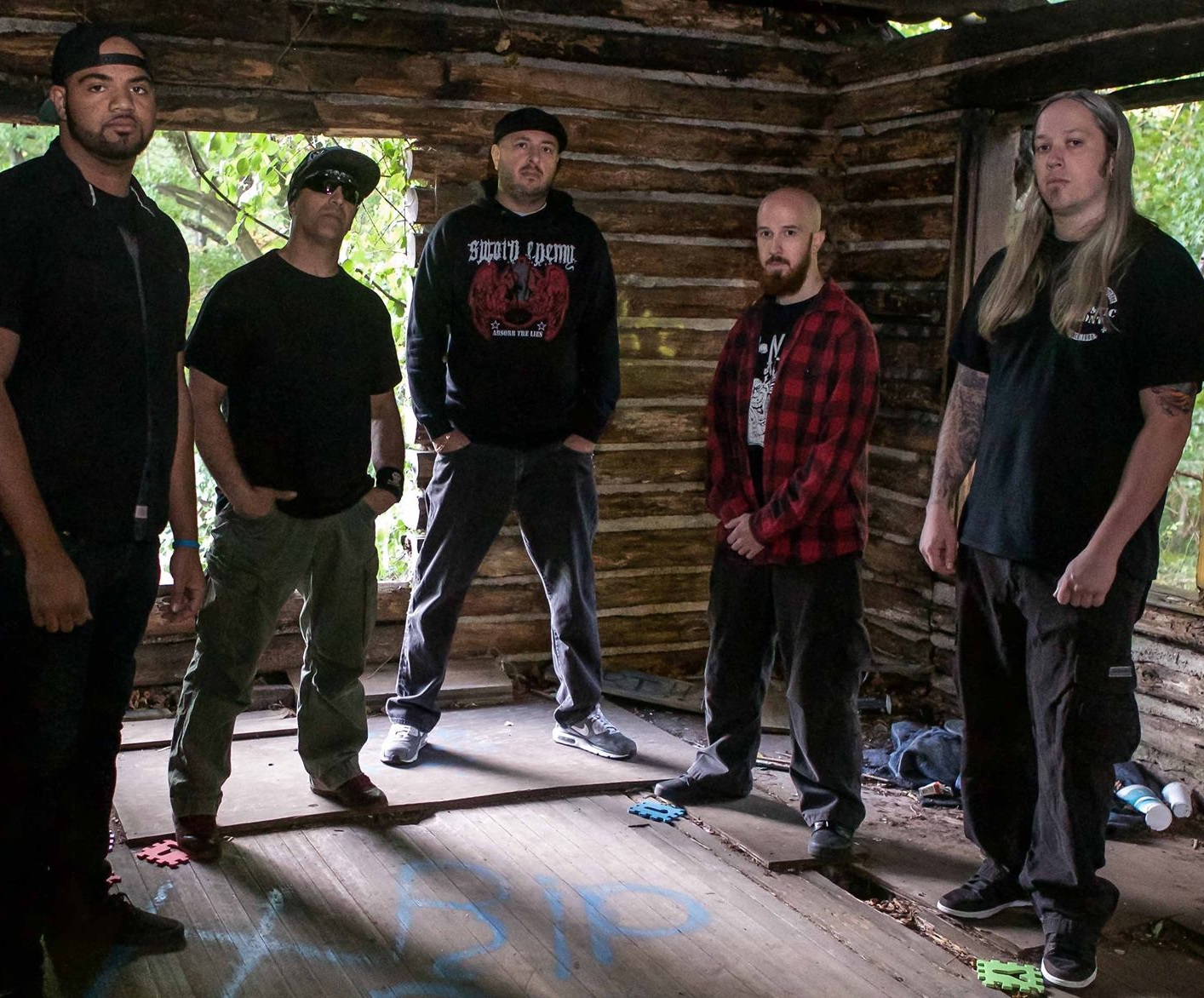 Sworn Enemy, fronted by Sal LoCoco, established itself in 2000 with the release of "Negative Outlook" on Jamey Jasta's Stillborn Records. The record was a mix of old school hardcore punk and new school breakdowns, and quickly gained the band attention in the underground scene.

2002 marked their next release, "Integrity Defines Strength", which contained 3 new songs and a live set from the legendary New York venue, CBGB.

In 2003 a release deal with Elektra Records was signed with the result being the break through record "As Real As It Gets". The band changed their style as the CD featured a large thrash metal influence, as well as abrasive, near-black metal vocals. The new style and worldwide distribution led to the spawning of two videos for the songs "As Real As it Gets" and "Sworn Enemy." The band earned their place on major tours with Sepultura, Anthrax, Soulfly, Biohazard, Fear factory, Six feet under, Hatebreed and many others around the globe including a stint on Ozzfest in 2003.

In early 2005, the LP "The Beginning Of The End" was released on Abacus Records, (Century Media) The new record expanded on the thrash influenced direction the band had been moving toward. During this period the band toured alongside As Blood Runs Black, Too Pure to Die, Suicide Silence and appeared on the highly anticipated Earth Crisis reunion tour. This record also saw the release of two videos in the forms of "Scared of the Unknown" and "All I have."

2008 marked the band releasing new music once again with the disc entitled "Maniacal." The disc featured some of the fastest & heaviest material to date. Tracks "Ignorance" and "Destroyer" quickly became staples of the bands live set. March 29, 2008 saw the release of the video "A place of Solace." (Dir. David Brodsky and edited by Allison Woest)

In 2009, "Total World Domination" was released through Century Media Records. The record was produced by Tim Lambesis from As I Lay Dying. The concept was to fuse the bands previous records into a sound that is way faster, more aggressive and harder than ever.

During the summer of 2010 the band embarked on a headlining tour across Europe along with support slots at multiple festivals. This would be the first Sworn Enemy tour with current drummer Danny Lamagna. Later that autumn, the band with addition of guitar player Jeff Cummings toured the east coast of the United States for what was the last leg of the "Total World Domination Tour."

Check Out Videos from Sworn Enemy
Featured On
Member(s):
Holy Sh*T, Did You See This?
View All
Recent Featured
View All