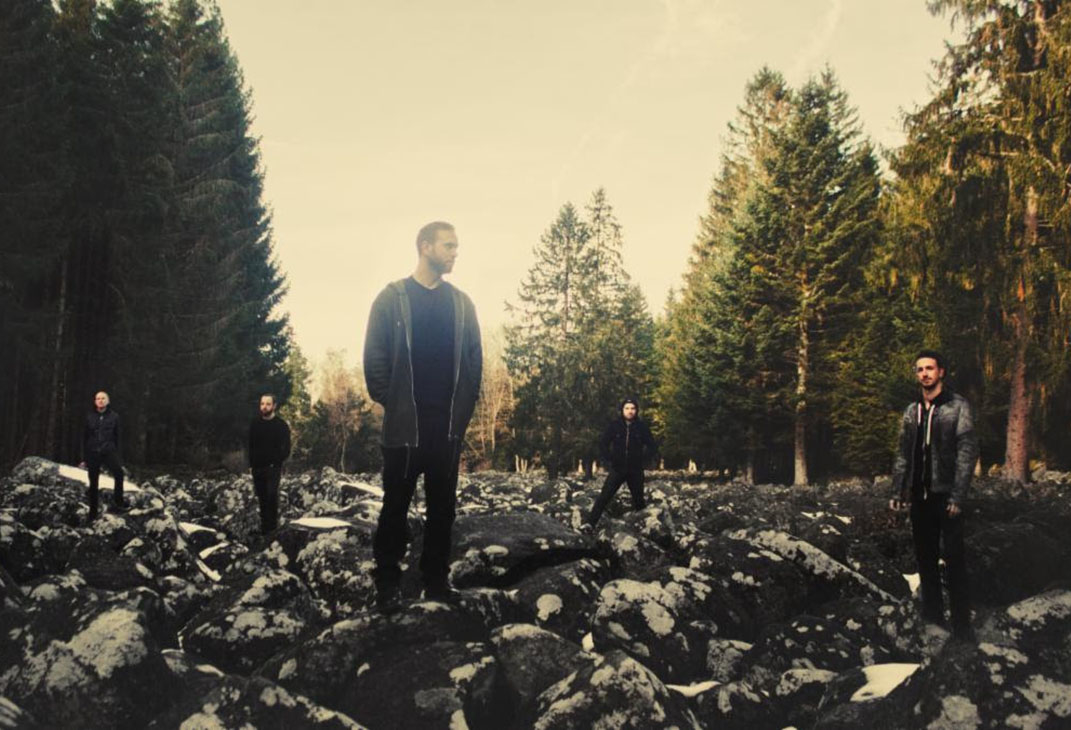 Formed in France in 2009, Temnein is a Melodic Death Metal band, for fans of At the Gates, Dark Tranquillity, Ghost Brigade, Insomnium, Opeth, In Mourning… The band has previously released two albums: “404 B.C.” in early 2014 through Mighty Music and “White Stained Inferno” in October 2017 through Massacre Records. Both records gained good reviews in the international Metal press.

The third album “Tales: Of Humanity and Greed” will be self-released by the band on May 22nd 2020 with an exclusive worldwide digital distribution by Blood Blast, a new service powered by Nuclear Blast and Believe Music. The album was produced by “El Mobo” (Loudblast, ETHS, The Great Old Ones, Eryn Non Dae…) and all the visual work was made by Vincent Fouquet (Meshuggah, Kataklysm, Moonsorrow, Kampfar, Nordjevel…).

The main lyrical concept is about various tales, myths and legends. Different universes and folklores are mentioned: classic childhood occidental fairy-tales, unsung tales from Asia and Inuit lands, Pop culture universes (Legend of Zelda Majora’s Mask, Doctor Who…). Each story has a common moral: the repetition of human errors and avidity across times.

Musically, the band has wrote shorter songs to add more dynamics to their Melodeath roots. More Doom/Death and Post-Metal influences have been incorporated to increase the atmospheric side of the previous album. A 10-minute song with Progressive elements is closing the album. - Temnein.net

Check Out Videos from Temnein
Member(s):
Holy Sh*T, Did You See This?
View All
Recent Featured
View All