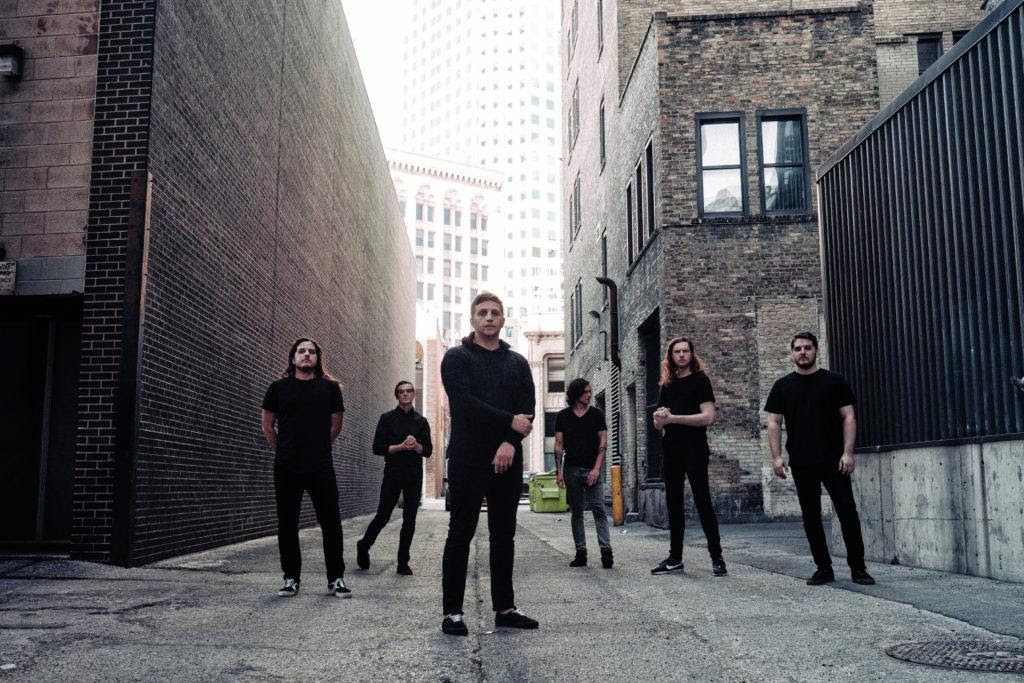 From Indianapolis, IN MNRK Heavy Since 06/2007
Find The Contortionist

The Contortionist from Indianapolis, IN

THE CONTORTIONIST claimed adventurous and experimental progressive heavy metal as their stock in trade at their 2007 inception in the Indianapolis underground. Across four albums, they’ve crafted a musical identity championed by a diverse audience, demonstrated by the feverish support of fans who’ve seen them on tour with similarly-minded heavy music luminaries like Deftones, Periphery, Between The Buried And Me, and Animals As Leaders. The deathcore-infused brutality of Exoplanet (2010) and Intrinsic (2012) laid the foundation for the adventurous Language (2014), and Clairvoyant (2017), which earned perfect scores from several publications.

MetalSucks crowned the band “one of metal’s all-time greats,” while Metal Injection has likened their evolution to that of Opeth, Tesseract, and Anathema. “THE CONTORTIONIST are evolving in rewarding fashion, and will continue to thrive due to a strong sense of notes, melody, experimentation, and atmosphere that is always present, no matter what musical direction they pursue,” gushed Sputnik Music. Even when angular riffs, odd-time signatures, and devastating breakdowns give way to hypnotic and ethereal trancelike musical meditations, the band never lacks in absolute power. While they’ve proven themselves masters of psychedelic enhanced experimentation and trippy melodicism, endearing them to fans of later period Enslaved and Sigur Ros alike, they’ve never fully forsaken the urgent impact of tech-leaning extremity. “From The Beatles to Pink Floyd to Mastodon, all the great rock bands in history have clear, non-linear musical trajectories,” Metal Sucks observed. “Literally: no one else sounds like THE CONTORTIONIST even a little.”