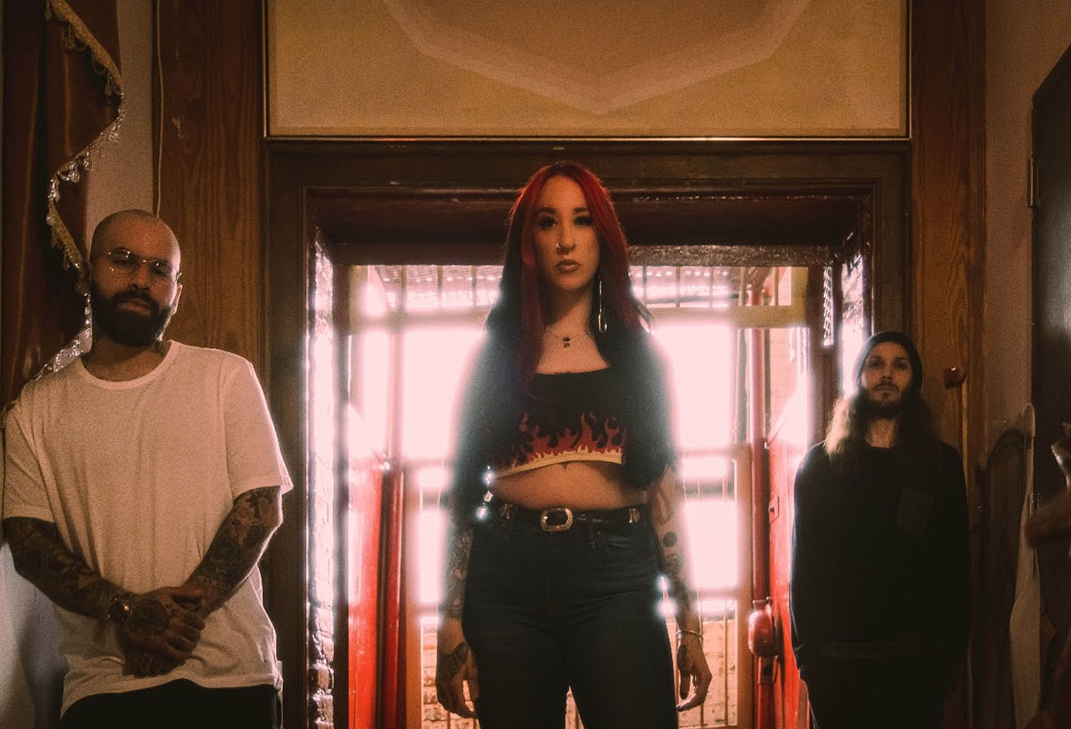 From Queens, NY Prosthetic Records Since 05/2012
Find The Machinist

The Machinist from Queens, NY

Hailing from Queens, New York, where hardcore is king; The Machinist Is a four piece, female fronted extreme metal group that refuses to take no for an answer. Formed in 2012 , The style of the band is a mix of thunderous breakdowns, beautifully erie chord progressions, and searing melodic leads that are accompanied by infectious grooves. The sound has gone under some changes but still stems It's influences from bands such as; After the Burial, Slipknot, & Misery Signals; While still maintaining they're own unique sound In a world full of Imitations. " It's important to have an identity in metal" says guitarist, Josh Gomez.

The Machinist released their first music video and single for the song "Wake Up" on 4/20/16; off of their debut self titled EP, which garnered 7k views within the first 4 days. The EP scheduled for release summer of 2016. The EP was recorded at Westfall Recording Company in Long Island,New York by Anthony Lopardo & Ray Marte. Amanda Gjelaj, lead vocalist adds:"We've been waiting to release this for so long, we're all really excited" They are also gearing up for a three week run to support the release of the EP, in July 2016. - The Machinist Official Website

Check Out Videos from The Machinist
Member(s):
Holy Sh*T, Did You See This?
View All
Recent Featured
View All