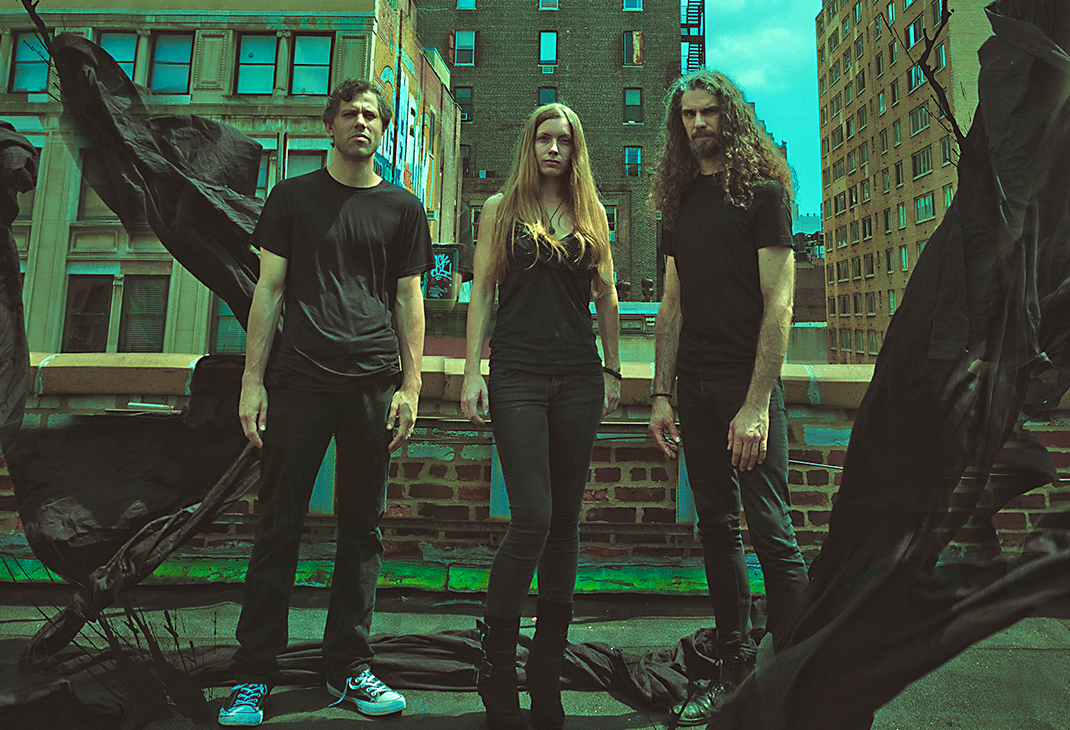 On the heels of their first performances in their home base of NYC, the trio tracked a debut album at Colin Marston’s Menegroth, The Thousand Caves Studios. The record is to be released via Nefarious Industries, and features guest musician Trevor Dunn (Mr. Bungle, Fantômas, etc) on bass for a structured improvisational piece.  - TitanToTachyons.com