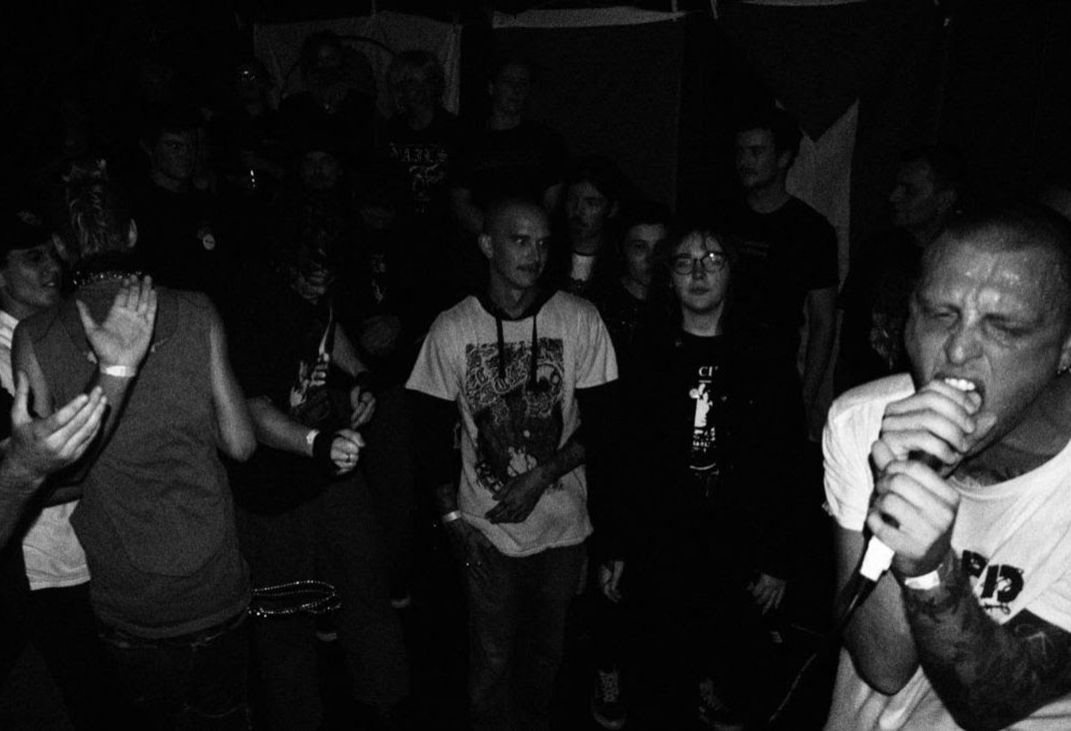 Forming in late 2019 and entering the live scene shortly after, Brisbane's Toy have appeared as a shining light in the Sunshine State hardcore and punk scenes. Toy have managed to have a fairly eventful 2021 so far with QLD remaining largely lockdown free, playing numerous wild shows, and releasing both a three song promo tape for this record, and the "Dogs Of The North" 7" on Winter Garden Records, the latter of which sold out almost instantly.

That brings us to the present, the band's biggest body of work to date, the seven track "QP9" 7". It's 14 minutes of aggressive and feral music, perfectly blending the lines between punk and hardcore. Recorded, mixed and mastered by Brendan Auld at Black Blood Audio in Brisbane, and features artwork by Loredana Lo Porto. - Last Ride Records