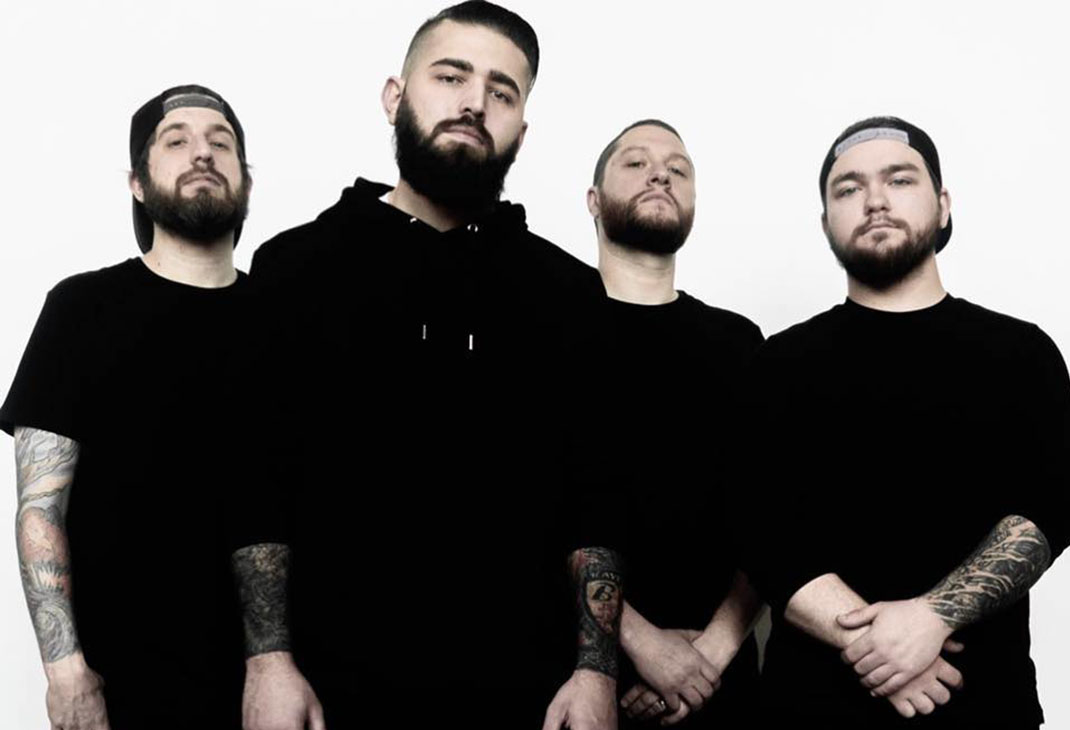 Formed in early 2018, TrueShot is a four-piece metalcore band from New Hampshire. How did the band form? Richard (vocals) and Qadry (drums) have been friends for over a decade. They both shared a love for similar types of music and out of the blue, Richard mentioned to Qadry about forming a band. After posting a Craigslist ad, Richard and Qadry were contacted by Adam who later got Derek (bass) to join and the rest is history.
TrueShot aims to blend numerous sub-genres of metal into their final product with influences ranging from As I Lay Dying to August Burns Red to Emmure to Killswitch Engage, you get it—there are many different “types” of influences.
The combination of Richard’s gritty low/mid-range vocals with unique high screams, coupled with Adam’s crisp, higher-pitched clean vocals make for a style combination that isn’t something you’ll come across every day. - Facebook
Check Out Videos from TrueShot
Featured On
Member(s):
Holy Sh*T, Did You See This?
View All
Recent Featured
View All