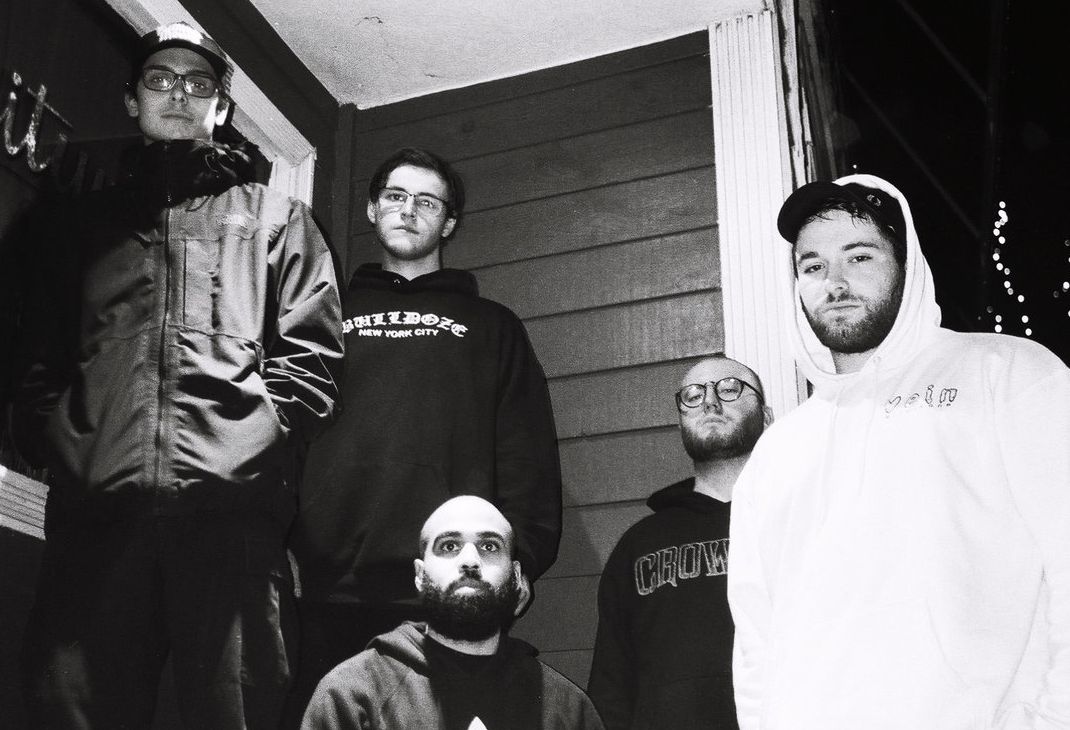 TYPECASTE is a five-piece metallic hardcore outfit formed in 2017. With members hailing from the hardcore scenes of both Boston and Long Island, the band has a firm foundation in the impactful and aggressive hardcore local to those regions, with an added dose of pummeling 90s alt-metal intensity that elevates their music into hitherto uncharted territory. The band features members of Rain of Salvation, Soul Provider, and Hell of Self, and has toured alongside the most prominent acts in contemporary metalcore, such as Vein, Jesus Piece, and Tourniquet.

After releasing a demo in 2017 and the EP Creature of Habit in 2018, TYPECASTE return with their most transcendent work to date — Between Life, due out on Flatspot Records in 2020. Beyond Life is a four-track EP that tows the line between hardcore and metalcore so creatively that simple genre tags are inadequate to describe their sound. These newest tracks are perhaps more influenced by Crowbar, Nothingface, and Deftones than Hatebreed with their massive production, thoughtful lyrics, and anthemic clean vocals; yet somehow, TYPECASTE never loses their punk perspective and traditional hardcore aggression, and blend the two styles with an ease and confidence that is rare in any band, let alone such a young one.

Lyrically, Between Life ponders the spaces between life and death — such as sleep, meditation, paralysis, and near-death experience — and revels in the hallucinatory limbo that such spaces create. Dizzying song structures and dissonant guitar harmonies reflect this uncomfortable parapsychosis, finally culminating in the closing track “Under the Wreath” which can be construed as an end to the madness, whether through normalcy restored, or through death’s final release. However various listeners may classify or understand this monolith of metallic hardcore, they will surely all agree that it represents a major accomplishment and a massive leap forward for both TYPECASTE and the genre at large. - Flatspot Records