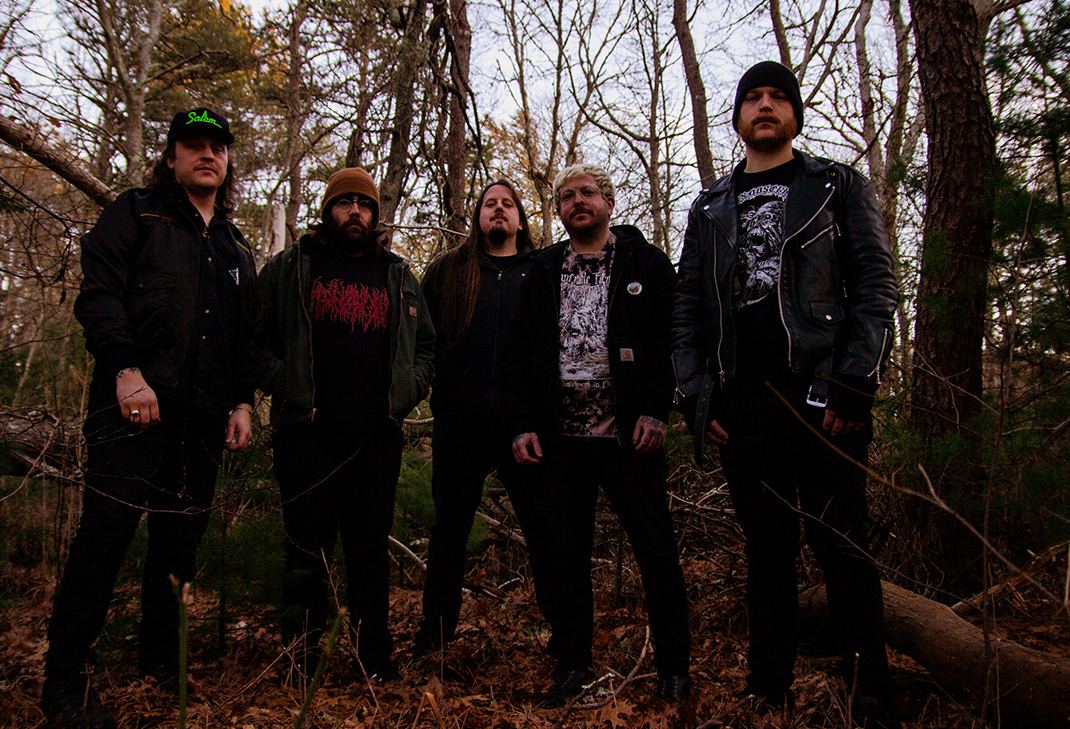 2018 brought the release of VAULTED’s self-released debut full-length, Distaste, a growth stage record for the group. The following year, the band self-released a new EP, Asylum Memoirs, which they recorded at The BrickHitHouse Studios (Unearth, Bury Your Dead, Malignancy) and had mastered by Brad Boatright at Audiosiege (Obituary, Black Breath, Nails), showing growth in their songwriting and attention to production and details. These first two records caught solid attention and response from both hardcore and metal media and fans. No Echo posted, "'Aggression from Boston' is the three-word description VAULTED use on ‘about’ section of their Facebook page, and let me tell you, that pretty much nails it. Integrity, All Out War, and Hatebreed come to mind, but so does the sludgy side of Obituary when listening to the quintet's material.” Decibel Magazine dubbed Asylum Memoirs, “a three-track metallic hardcore ripper that quickly made the band’s intent known.” - Earsplit PR

Check Out Videos from Vaulted
Member(s):
Holy Sh*T, Did You See This?
View All
Recent Featured
View All