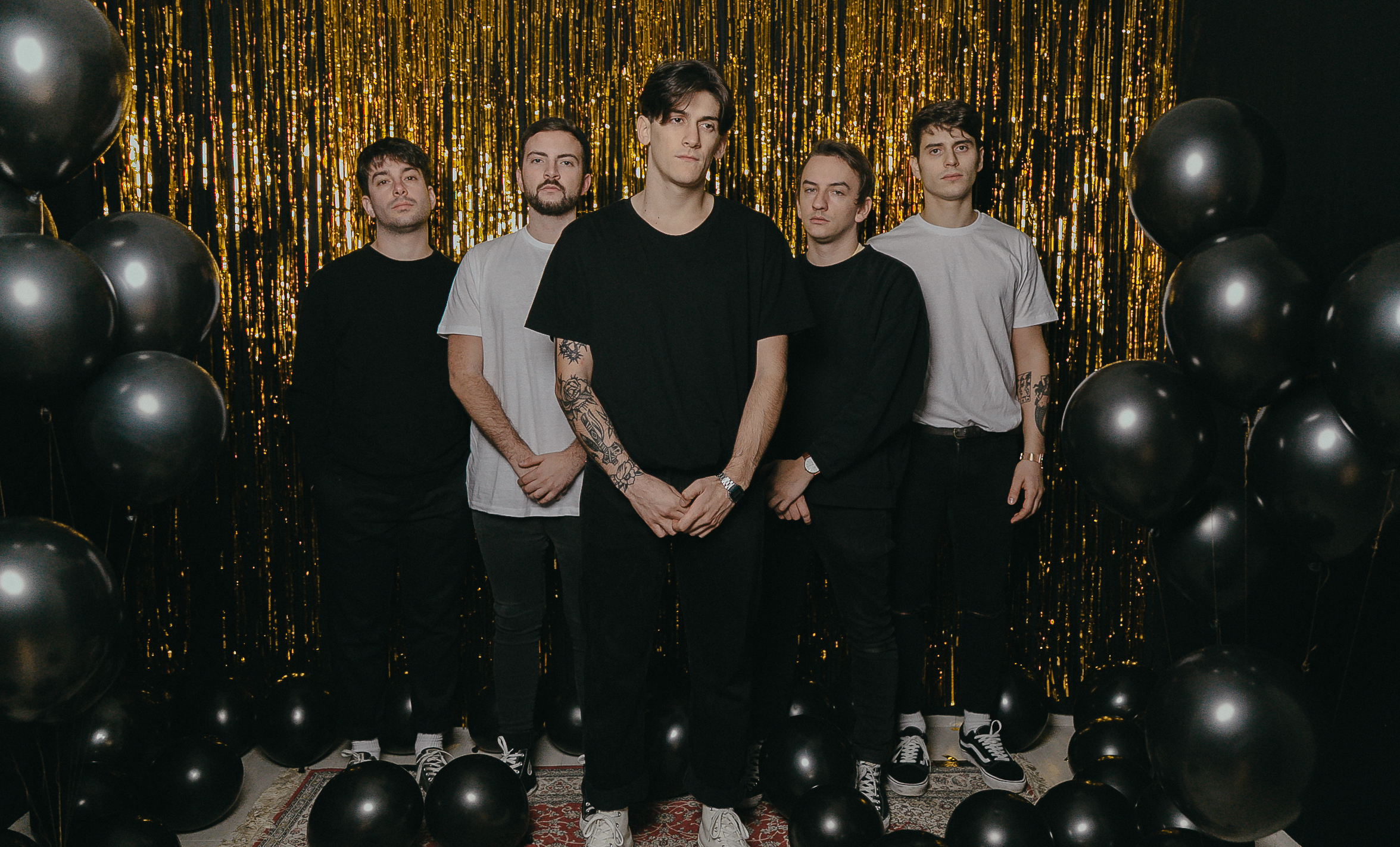 What We Lost from Modena, ITL

What We Lost is an Italian melodic hardcore band formed in early 2015.

In 2016 they released their debut EP ‘Shades’, a four track record influenced by the biggest emotional hardcore US and UK acts. In the following years they started to adopt a different style with more emo and post rock elements. Between 2017 and 2019 their latest singles ‘Beds’, ‘Chamomile’ (mastered by Jonny Renshaw) and ‘Curtains’ were released via Dreambound.

During the past few years they proudly shared the stage with Underoath, Counterparts, Casey, Tiny Moving Parts, Fever 333 and many more. - Facebook

Check Out Videos from What We Lost
Member(s):
Holy Sh*T, Did You See This?
View All
Recent Featured
View All