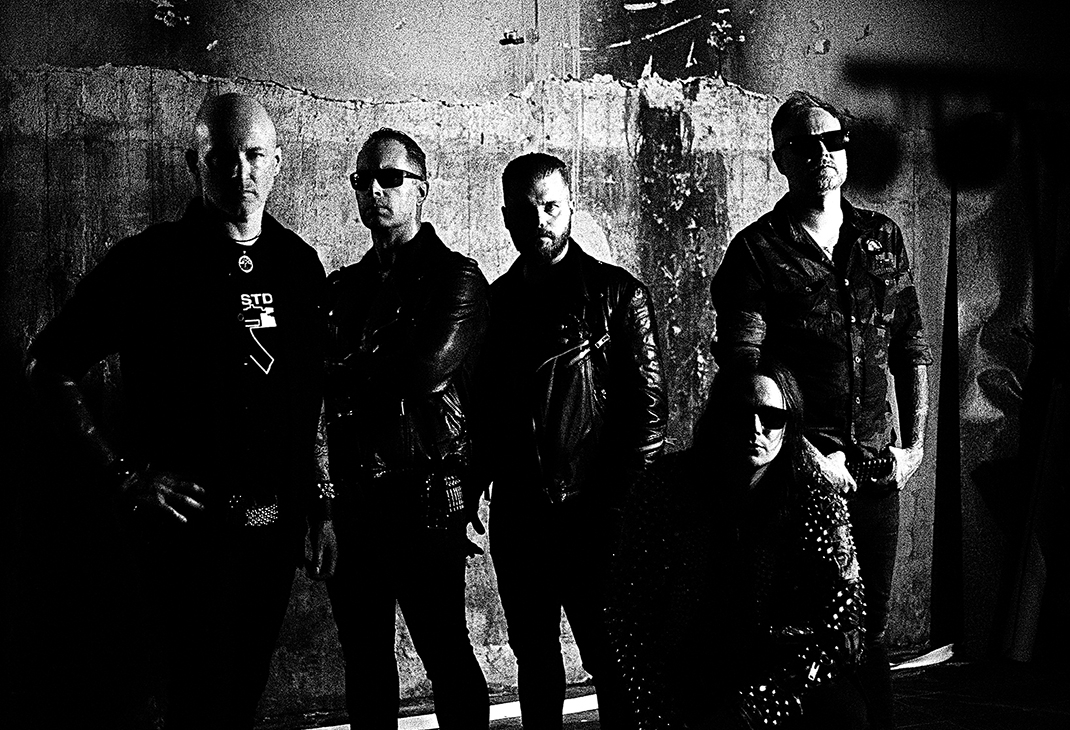 Since their formation in 1995 (then under the moniker Wolfpack), Wolfbrigade have  become one of the most enduring and influential forces in the worldwide hardcore-punk  scene. Particularly at the turn of the millennium, when the revamped moniker was  invoked, Wolfbrigade have etched a unique sound that draws in the locomotive surge  of D-beat with the crushing intensity of death metal; some would call it "crust," but the  band evade easy categorization with every record they release. Seven albums in and  more than two decades touring worldwide under the Wolfbrigade banner, the  "Lycanthro Punks" show no signs of slowing down.

Check Out Videos from Wolfbrigade
Member(s):
Holy Sh*T, Did You See This?
View All
Recent Featured
View All