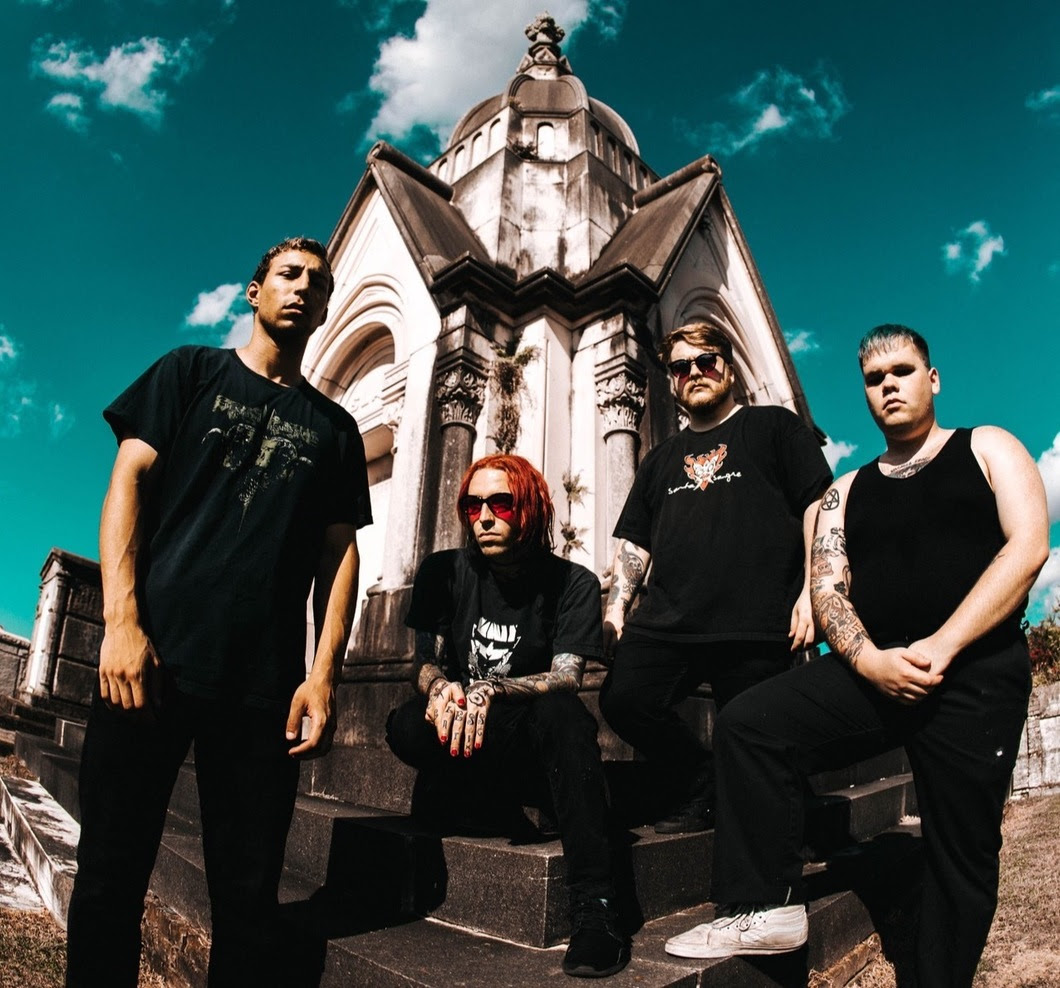 The band started out as a project by guitarist Jonah Thorne, taking its name from a Usurp Synapse song.[2] With the release of a demo, Thorne would recruit bassist Justin Fornof and drummer Zach Wilbourn.[3] Taking heavy influence from the early-2000s hardcore scene, the trio would then issue two extended plays I Talk to God... and ...But the Sky is Empty digitally through their bandcamp page and on various physical formats through a variety of labels. As a result of the members living in different states in the country, each member of the band had to record their parts at separate locations, emailing them to each other in order for them to be mixed.[4]

After recruiting new drummer Bryan Prosser, also of SeeYouSpaceCowboy, the band signed onto Prosthetic Records in 2018 for the release of their debut full-length Misery Never Forgets.[5] Featuring artwork from Pg.99 vocalist Chris Taylor,[4] the album was released digitally on January 18, 2019, with physical releases being issued on CD and LP formats. Tracks such as "XOXO (Love Letter from a Loaded Gun)" and "Insecurity Checkpoint" were released as singles to help promote the record. - Wikipedia

Check Out Videos from Wristmeetrazor
Member(s):
Holy Sh*T, Did You See This?
View All
Recent Featured
View All