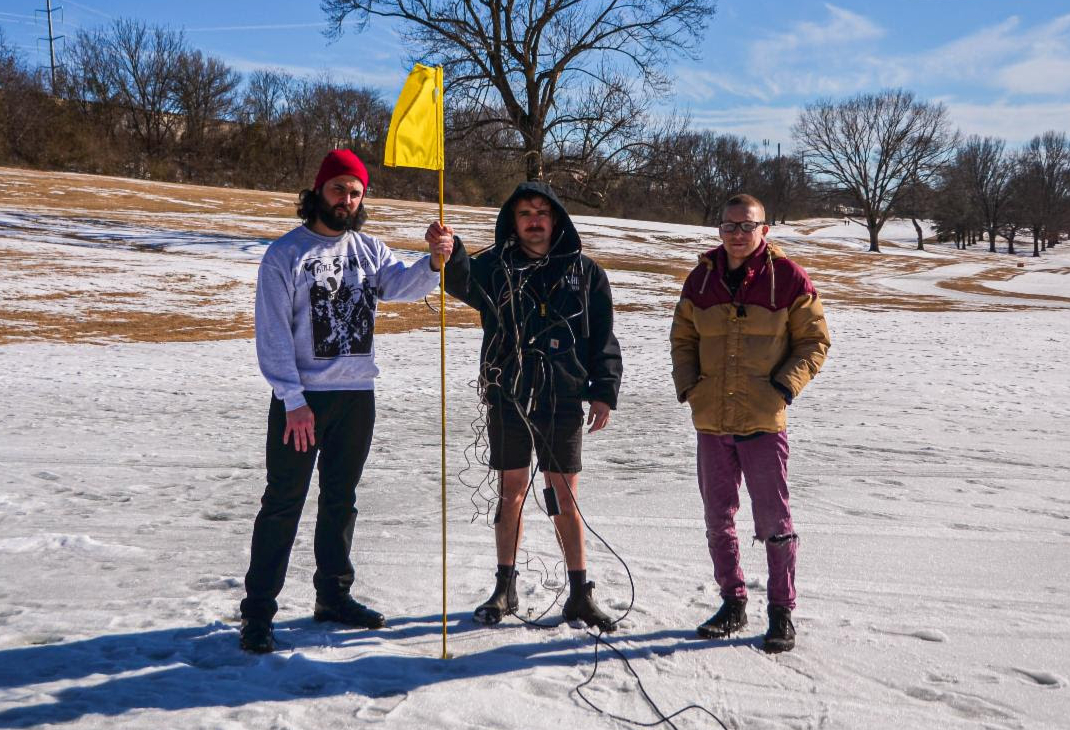 Featuring members of several other musical projects including Thou, Coliseum, Mutilation Rites, and more, YAUTJA's collective experiences across the underground and experimental subgenres drive their unique sound. The band's palpable malaise, malcontent, and sharpened edges are matched by the album's production - the attack of noisy, whirring guitars constantly veering on dissonance are met with a destructive, mangled low end, as they march on to some of the most creative drumming in the genre. The Lurch showcases a band that is daring, experimental, and unrelenting. - Earsplit PR

Check Out Videos from Yautja
Member(s):
Holy Sh*T, Did You See This?
View All
Recent Featured
View All