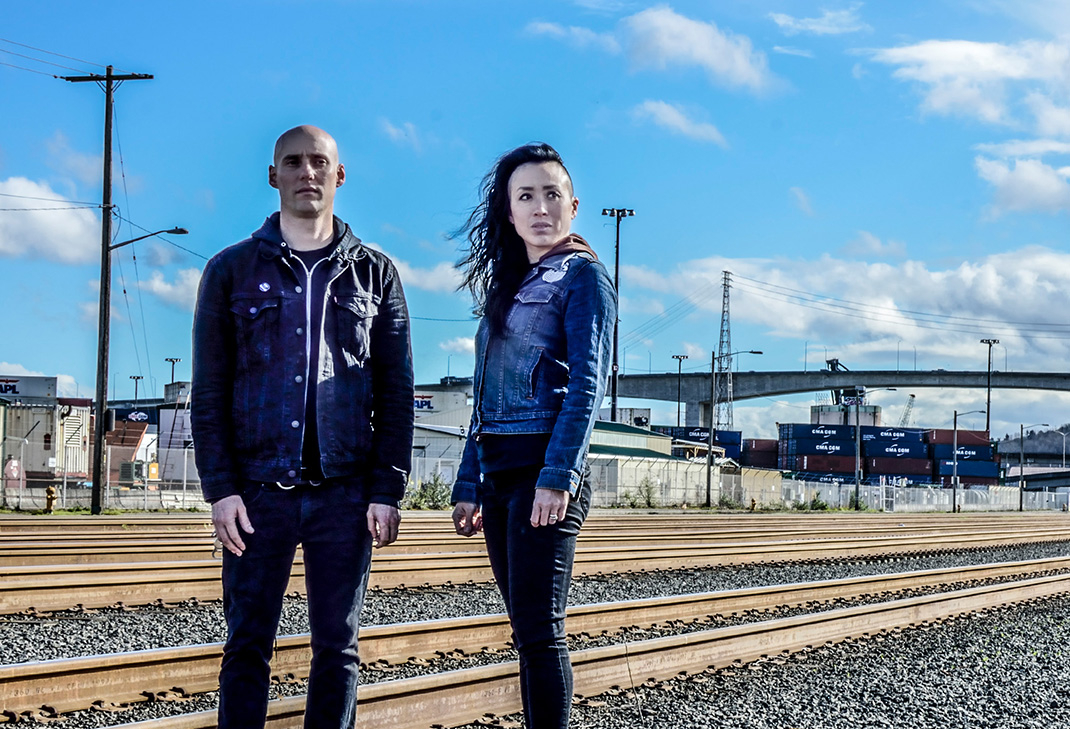 Year Of The Cobra

From Seattle, WA Prophecy Productions Since 05/2015
Find Year Of The Cobra

Year Of The Cobra from Seattle, WA

Formed in 2015, Seattle's YEAR OF THE COBRA rapidly became a hot buzz in the doom metal scene and beyond. The super heavy duo, consisting of vocalist and bass player Amy Tung Barrysmith and Jon Barrysmith in drums has managed to clearly carve their very own path through the field already ploughed by such acts as BÖLZER and MANTAR. Effortlessly ranging from classic doom melancholy to oppressively heavy riff architectures, YEAR OF THE COBRA also transform catchy, almost upbeat rock moments into swirling psychedelia. While making their name and setting an exclamation mark mainly in the US with their 2016 debut full-length "...in the Shadows Below", the duo firmly established their brand internationally on the sophomore album "Ash and Dust" in 2019. Currently YEAR OF THE COBRA are working on new material for their forthcoming third fulll-length.

Check Out Videos from Year Of The Cobra
Member(s):
Holy Sh*T, Did You See This?
View All
Recent Featured
View All