Bat Magic's "Feast Of Blood" Is Being Resurrected 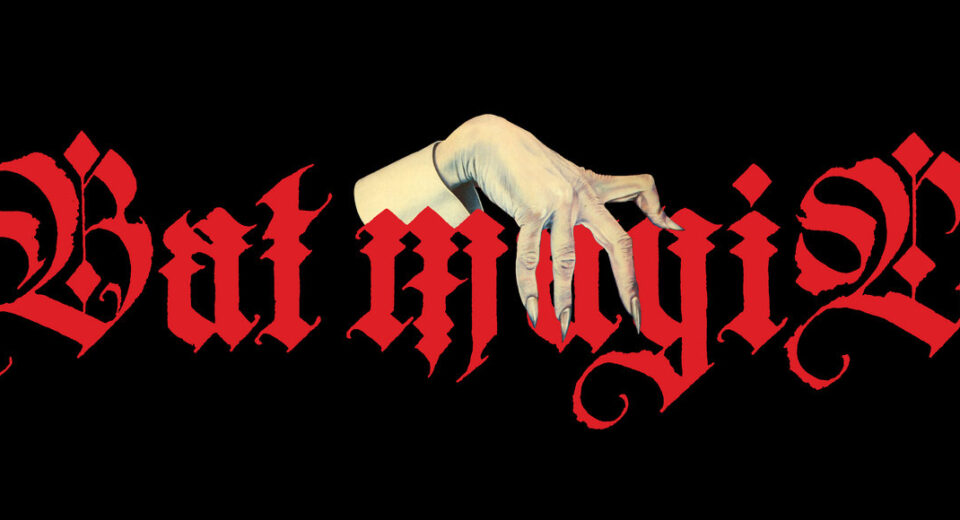 The band recently announced that Babylon Doom Cult Records would release the Feast of Blood as a limited-edition (100 copies) cassette. BAT MAGIC has now joined forces with Labyrinth Tower for an additional 100 copies of the EP.

This limited-edition run of Feast of Blood is up for pre-order now, with copies shipping in February.

Feast of Blood was recorded in a Castle Under The Blood Moon anno MMXVI. Originally released by Sore Ear Collective, BAT MAGIC's Feast of Blood will see a larger cassette reissue through Babylon Doom Cult Records and Labyrinth Tower. Featuring a new layout by Obsidian Pantheon, BAT MAGIC's debut EP, five years in the making, will see a global release.