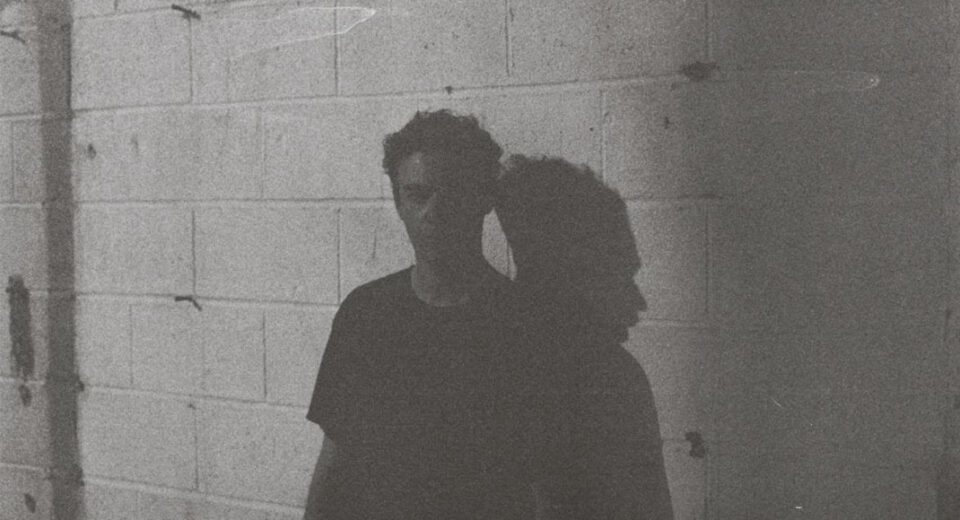 Oklahoma City's best industrial outfit has a new album coming in 2022, but in the spirit of Christmas, they've gifted a glimpse via a video for the track "Violent Mechanix". The clip was directed and edited by Joe Casey, filmed by Beau Sparks, with visual effects by Will Acuña.

Body Prophecy is the title of the new record, but that's about all we know other than it will be released by 20 Buck Spin. Following up 2020's Hallucination Scene will be no easy task, but James Hammontree is certainly capable and the right man for the job.

Of the track, James says; "’Violent Mechanix’ was the first new song written after the release of the last album Hallucination Scene. It was an attempt to forge some new ideas for the music and use a beat I had never tried. Lyrically, the song is about the ailments of the body physically responding to the current state of the world, a theme that repeats throughout the album in different contexts. For the video, we built a machine to be fueled by human workers whose mouth-to-mouth contact gives the machine energy until it’s final implosion. This is one of many videos to come to accompany the singles from the upcoming album, Body Prophecy."