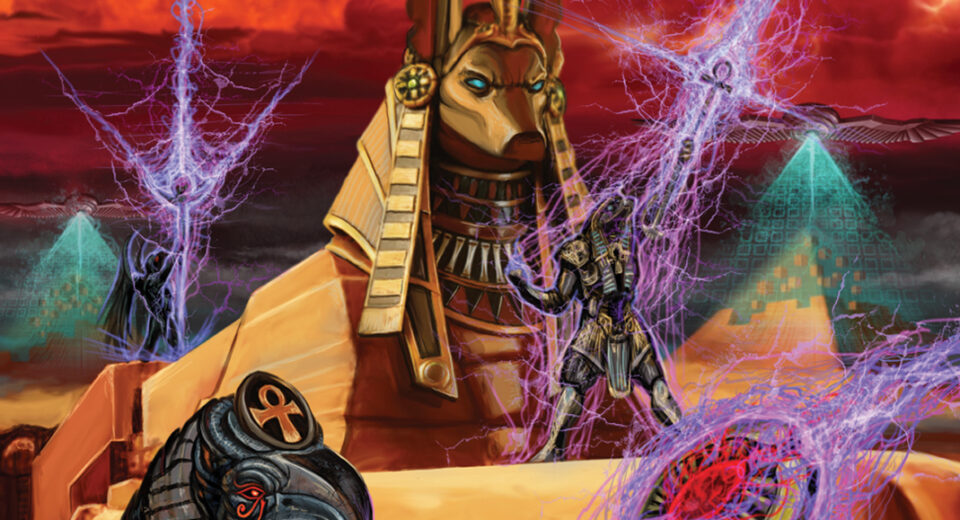 Forsaken Dynasty is the final installment in an ancient alien trilogy featuring ten tracks for fans of Carcass, Destroyer 666, Kreator, Nifelheim, and Sodom.