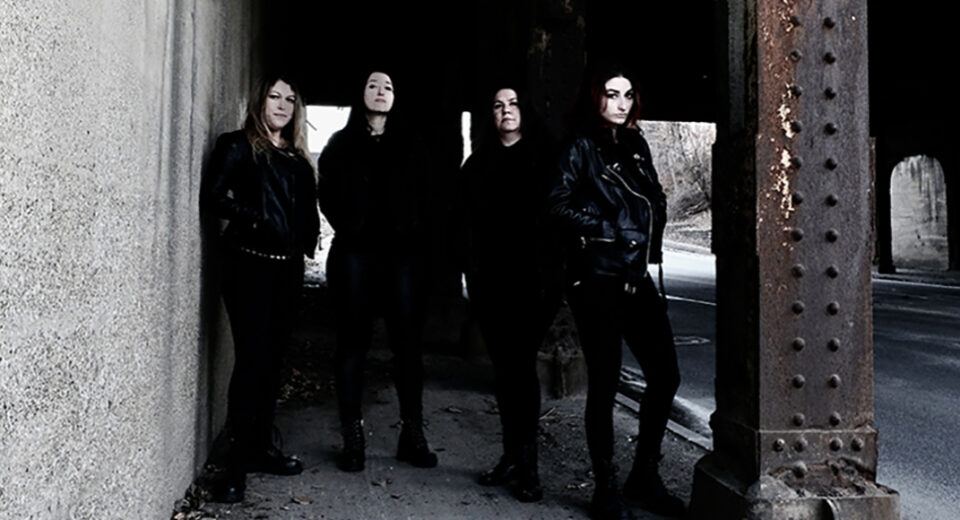 Yesterday, Castrator revealed a video for the track "Inquisition Sins" over at Brooklyn Vegan. The song features a guest appearance from Obituary's Kenny Andrews on guitar.

Drummer Carolina Perez, who edited and produced the video, comments on the song, "The lyrics talk about the Catholic Church dark era of the Inquisition terror when “witches were burnt alive” (regular people) for being wise or just being themselves."

Defiled In Oblivion is due out July 22nd through Dark Descent Records and is available for pre-order here.