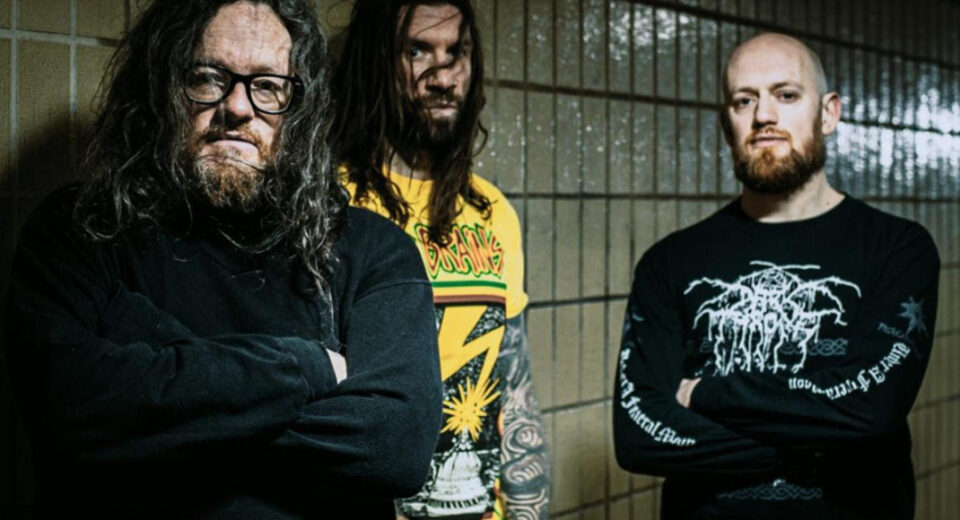 As the release of their fifth studio album approaches on August 19th, CONAN, have revealed another new track. "Righteous Alliance" will appear on Evidence Of Immortality, but according to guitarist and singer Jon Davis, it's not exactly new.

“‘Righteous Alliance‘ is another track that we have been playing live,“ he says. “It is all about war, and the hopelessness of it. However, a hero is coming and just as death is imminent, an unflinching savior enters the fray and the day is saved, for now.

We were keen to include some fan footage from over the years, thankfully they came through so thanks to everyone for being a part of it.”

Slated for a release on August 19, 2022 through Napalm Records, Evidence of Immortality will be available in the following formats: 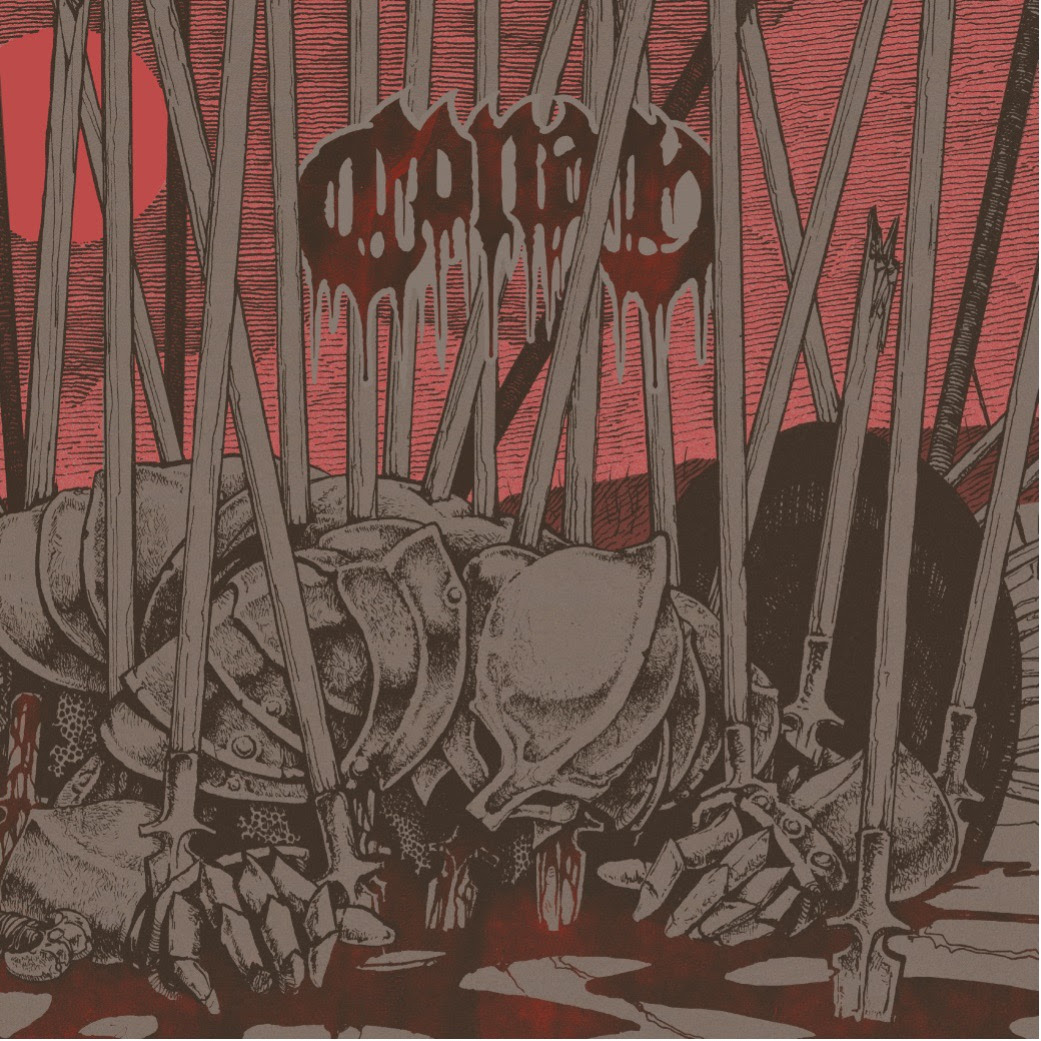 01. A Cleaved Head No Longer Plots