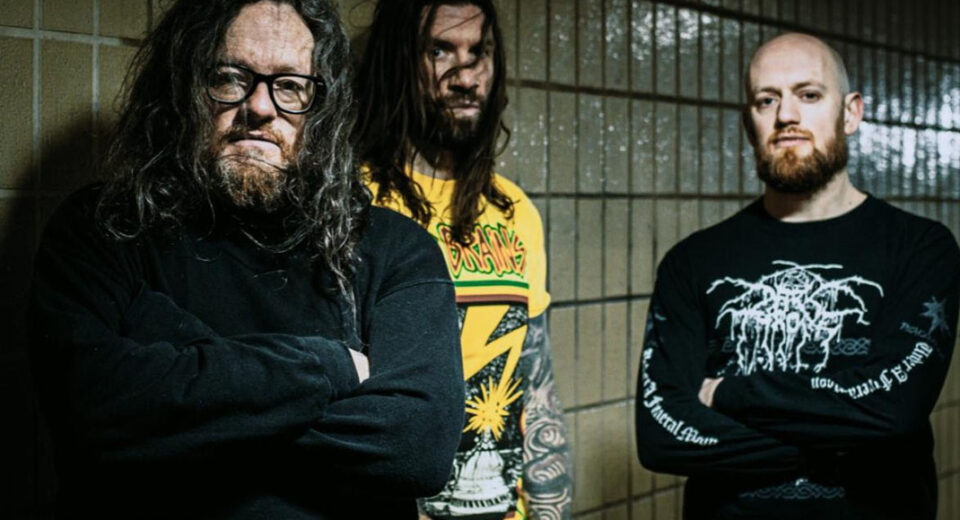 The track is the first single off of Evidence Of Immortality due out August 19th on Napalm Records. Pre-order it here.

“‘Levitation Hoax’ grew from a riff that was created in December 2019, when we were on tour with Cavalera Conspiracy”, Conan guitarist and singer Jon Davis comments. “The song begins as a thrash metal onslaught and just gets heavier and heavier as it progresses. It was a fun track to write, and has some of my favourite lyrics from the album.”