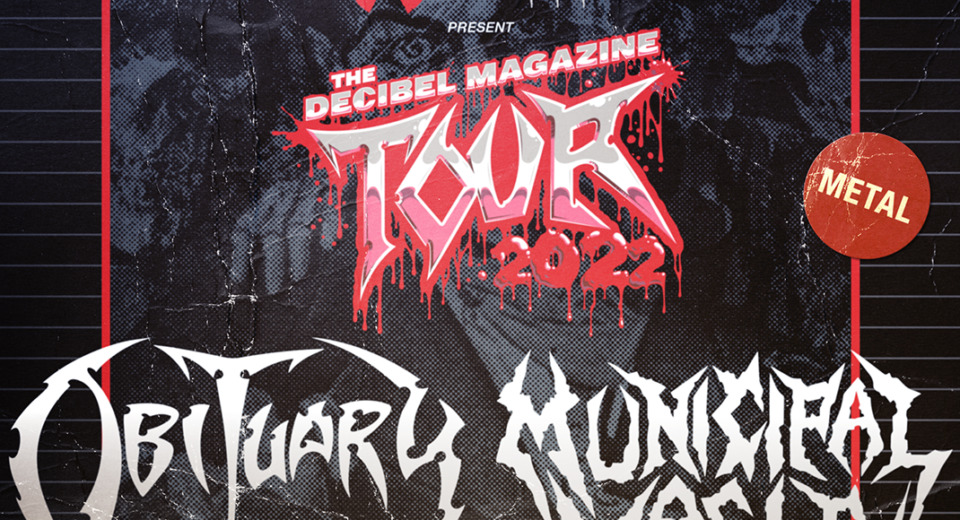 It's not an exaggeration to say there is no better heavy metal magazine available in the U.S. than Decibel Magazine. If that weren't enough, a decade ago they launched an annual tour featuring the best in extreme music. Past line-ups have featured Cannibal Corpse, Behemoth, Watain, Carcass, The Black Dahlia Murder, Converge, At The Gates, Pallbearer......you get the idea. This week, they have revealed the roster for the 2022 edition of the tour headlined by Obituary and Municipal Waste with additional support from Gatecreeper, Enforced and SpiritWorld!

Get hyped with the trailer below and check the dates below. Tickets are on sale now!

The Decibel Magazine Tour 2022 dates and ticket links below.

January 29 • Atlanta, GA • The Masquerade (no Gatecreeper or SpiritWorld) 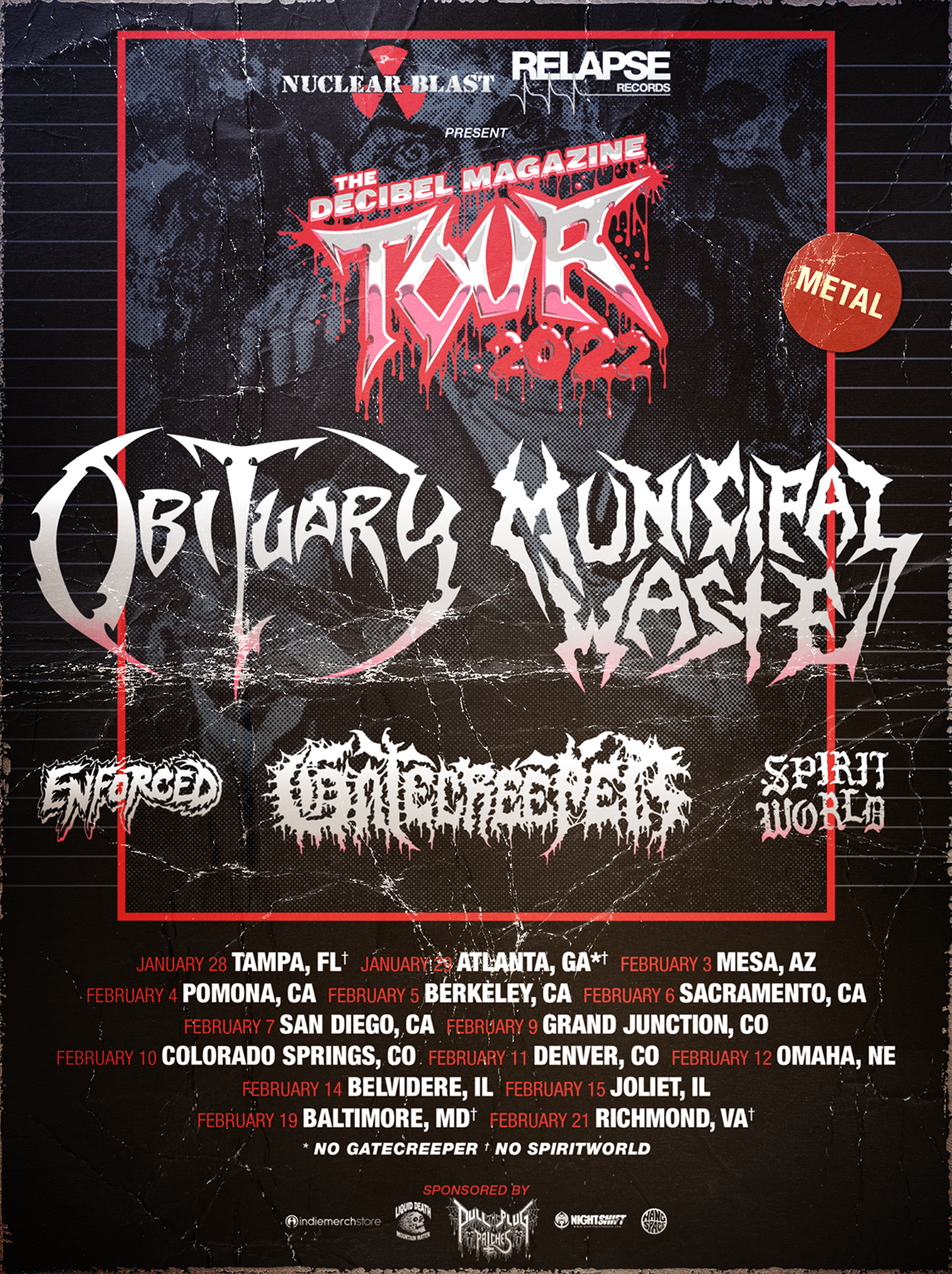