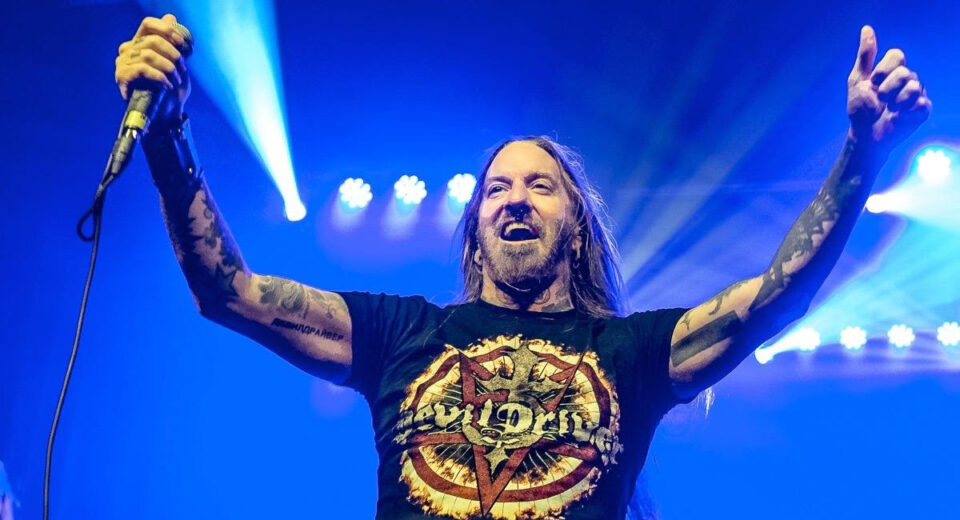 DEVILDRIVER is gearing up to hit the road this Fall and today, Dez Fafara and co. have announced significant changes in their lineup.

Jon Miller, the bands original bassist is returning after more than a decade away from the action. Commenting on the reunion, Jon says, “After spending the past 10 years away from writing music, recording, and touring, I have made the decision to return to DEVILDRIVER to settle some unfinished business with two lifelong friends.”

"Back in 2016, I had the privilege of touring with DEVILDRIVER with my old band (Holy Grail). We got along great and kept in touch over the years. Fast forward to the present, I am thrilled to announce that I'll be joining the DEVILDRIVER family! Dez made the final call to give me this opportunity that I couldn't pass up. Great guys, heavy music, and I can't wait to see you all on the road!" Says Lee on joining the band.

As previously mentioned, DEVILDRIVER will be hitting the road this Fall in support of their last album, Dealing With Demons I.