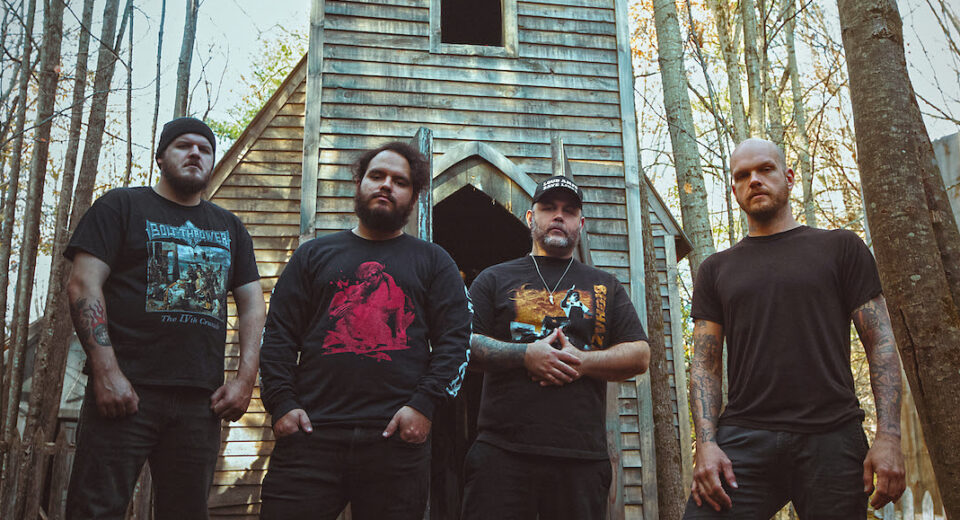 Ether Coven has announced their signing to Good Fight Music and, The Relationship Between the Hammer and the Nail, to be released on August 5th. The first single off the album is “Psalm of Cancer” featuring guest vocals from Dwid Hellion of Integrity and Anthony Crupi of Pain Ritual.

Pete Kowalsky (former two time Getting It Out Podcast guest) says, “This song is about my days and nights going through chemotherapy and the moments that the doctors don’t warn you about. They tell you about the nausea and the bleeding, stomach issues, neuropathy, and the lethargy. They somehow leave out the parts that surround depression and suicidal thoughts.

This is/was no easy battle and my heart breaks for anyone else that has had to deal with this or has had loved ones that have experienced this. Cancer is no joke. We figured this was as bleak as it could get, why not add a little more darkness, so we asked Dwid from Integrity to throw some vocals on top of this here and there and the result is absolutely bonkers. This song is dedicated to anyone who knows this struggle.”

You can listen to “Psalm of Cancer” here now and pre-order The Relationship Between the Hammer and the Nail via Good Fight Music. 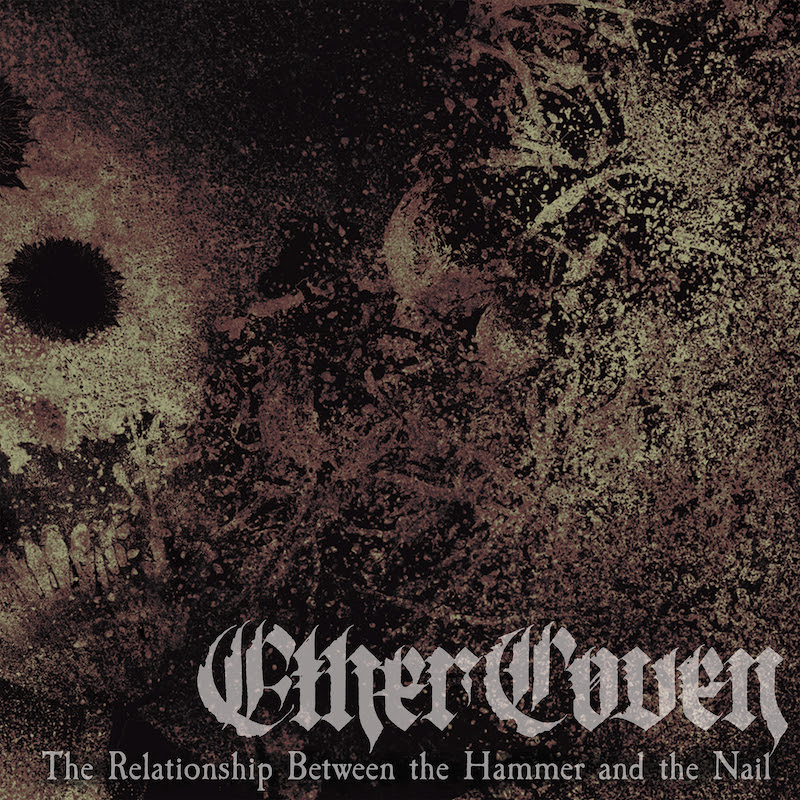