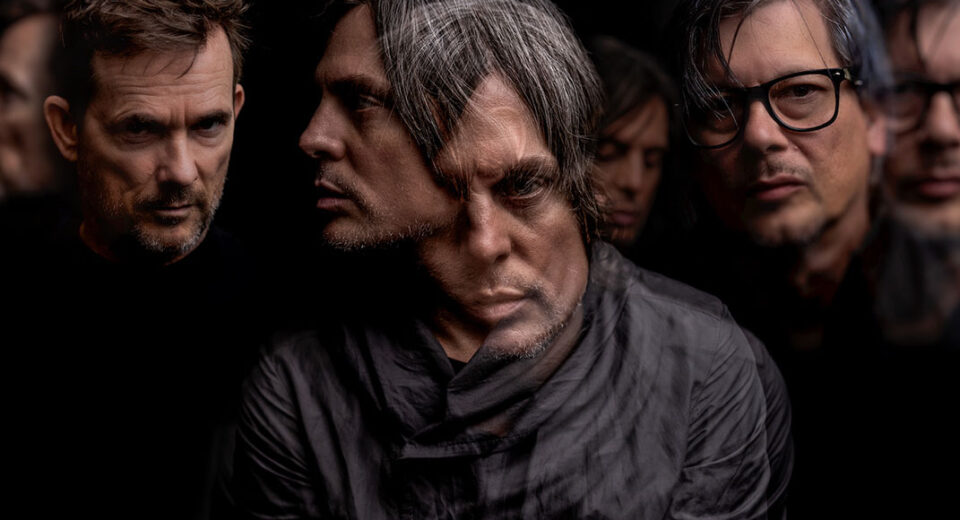 Failure recently announced Wild Type Droid as their new album and today, they've released another track titled "Submarines". Check it out below.

Greg Edwards says of the song: “The main riff appeared spontaneously during an endless jam, but ‘Submarines’ sounds like a song we’ve been waiting to write for years. These were the first lyrics written for the record, after the initial wave of Covid confusion and uncertainty. It’s a song about coming back to the surface, putting away your armor, ignoring willful idiocy, and getting back to life after a trauma. We’ve collectively lost our innocence with this plague and we need to fight the reflex to close-up and sink like a stone when risk and threat and fear seem to be everywhere."