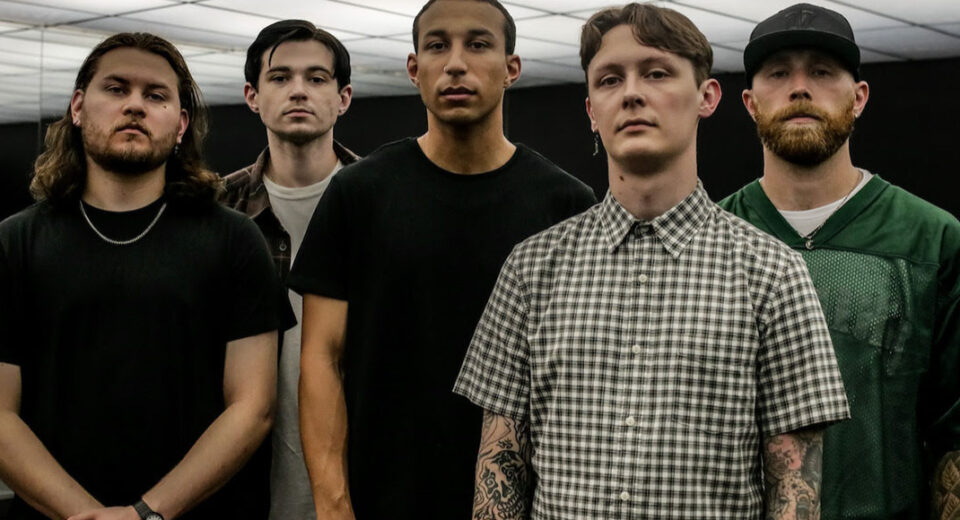 Delaware's metalcore standouts FOREIGN HANDS have announced their signing to SharpTone Records, continuing their upward trajectory. Accompanying the news of the new label home, they've revealed the first single "Chlorine Tears" produced by Will Putney. Check out the video below!

“We’re so excited to be a part of the SharpTone family. Shawn has been nothing but excited about our band since he first heard Bleed the Dream earlier this year, and it’s been a pleasure working with him so far. When he asked us to record a new song to announce the signing, we were happy to oblige.” Comments the band on their signing.

“‘Chlorine Tears’ was written knowing we had to go into the studio to record, so there was definitely a little bit of pressure there. The song was written more collaboratively than we’d ever done before, and ended up coming together fairly quickly once we had all hands on deck.

Obviously, Will Putney is a massive name in heavy music - we’re all super familiar with his material, and were thrilled to get the opportunity to work with him on this track. Will grew up listening to a lot of the bands that we take influence from, so he was able to help us refine ‘Chlorine Tears’ while sticking true to our sound. The same can be said for the recording process: he brought out the best in each of us as we tracked our parts, and that really shows on the finished product.” 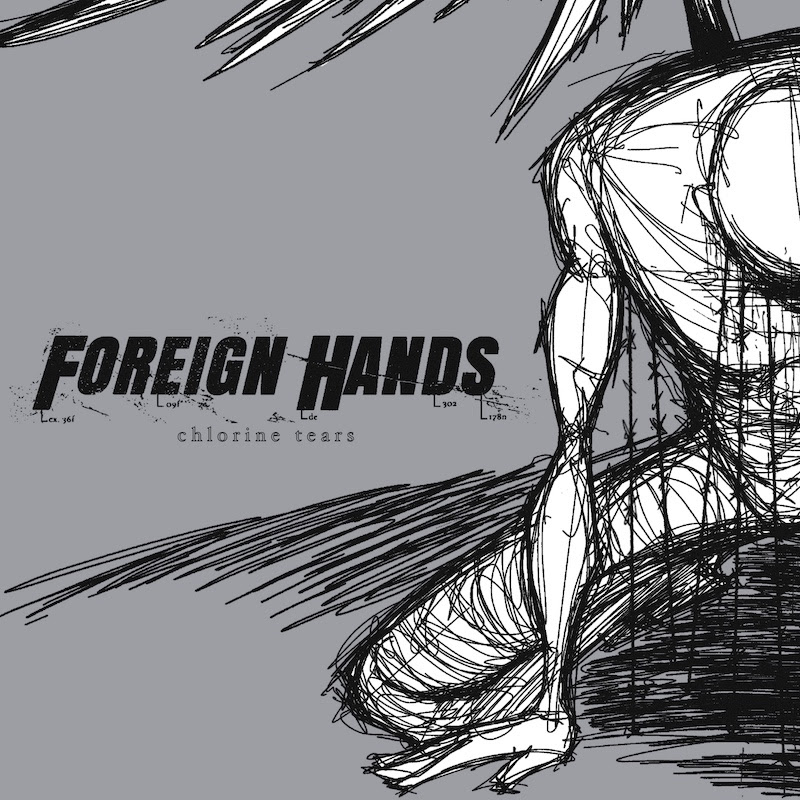