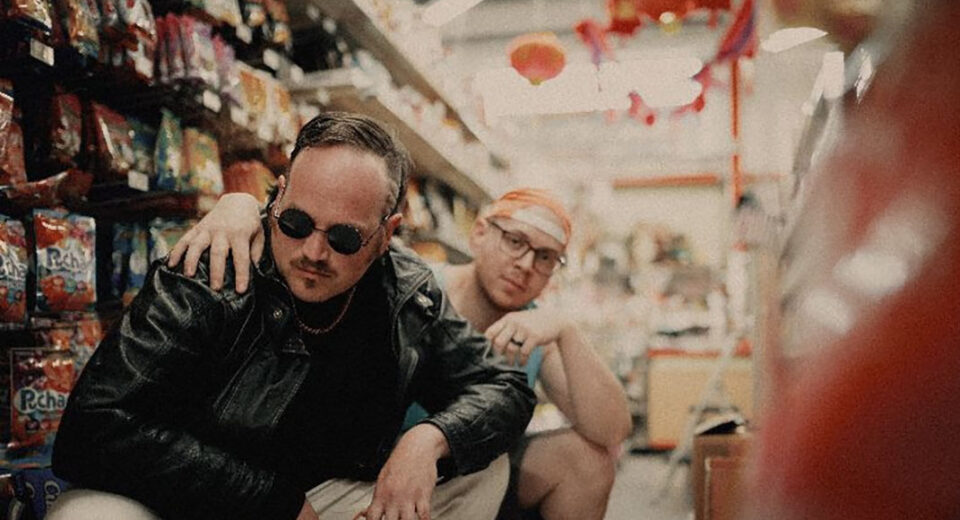 FOUR STROKE BARON have released another video from their third full length album, Classics. Prostitute Part II: Pretty Woman (Makes Money) is the latest track to get the video treatment and it's fantastically strange in the way the band always is!

The band recently confirmed a string of European tour dates starting in September supporting VOLA, alongside Voyager. Check the dates below! 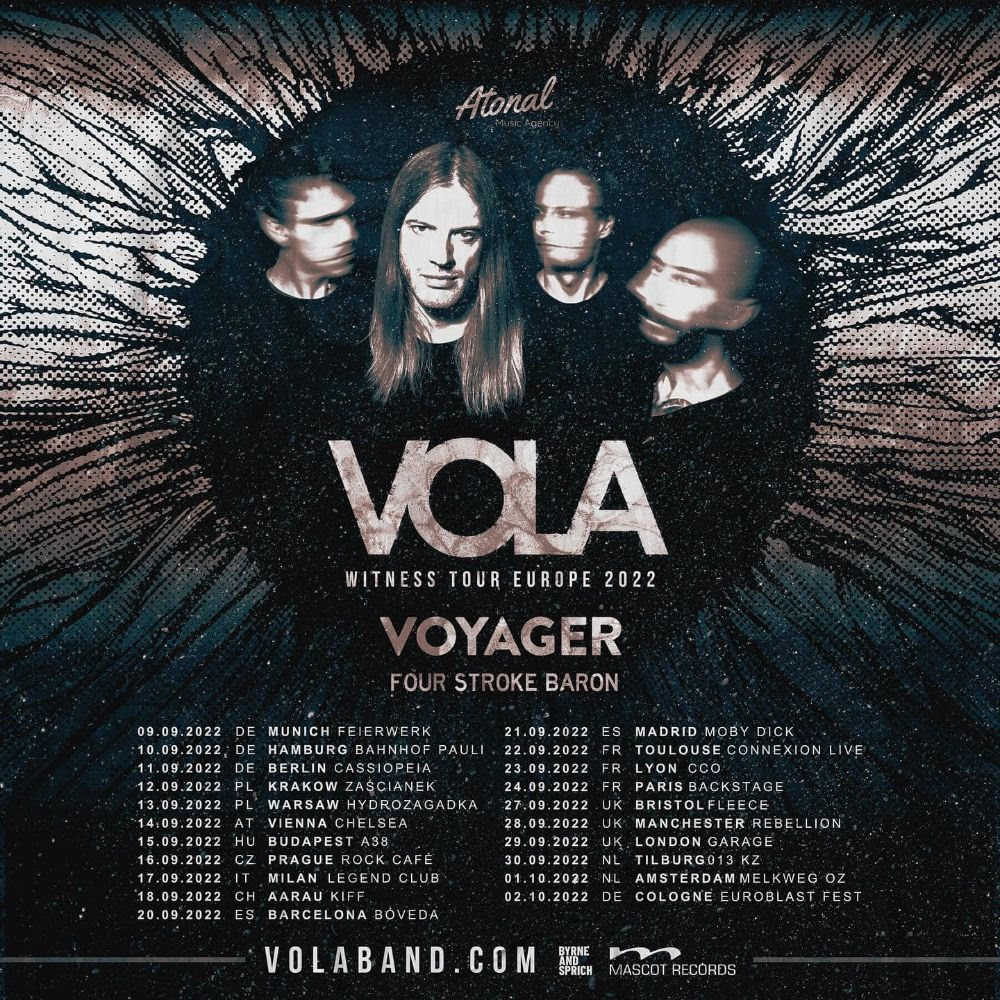 FOUR STROKE BARON on tour with VOLA and Voyager: