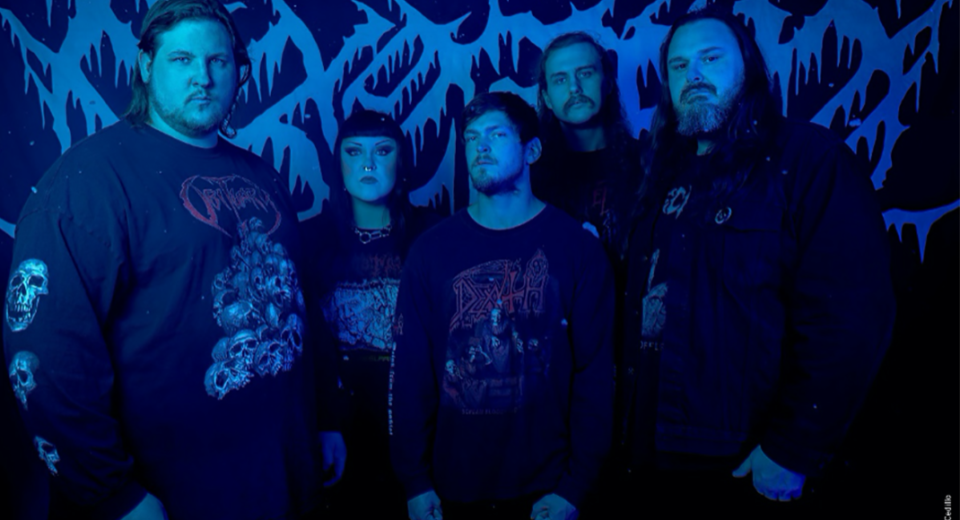 Texas death metal cool guys, Frozen Soul are reissuing their 2019 demo, Encased In Ice, courtesy of Century Media Records. Aside from the demo tracks, the record will include the bonuses "Tormented In Time" originally only available through Decibel Magazine's flexi series, and a cover of Slayer's "Mandatory Suicide."

“With this reissue we wanted to give everyone a fresh look at how it started and how it led up to Crypt of Ice! Encased in ice was a journey for us to get to where we are now and we couldn’t have done it without everyone’s support,” says Frozen Soul.

The record will be available in several formats, click here to order now!